Asphyxiation deaths up in Kathmandu valley

Produced by an editorial team, led by acting editor Rajan Pokharel, The Himalayan Times is known for its quality, innovation, and integrity while it enjoys strong brand recognition among readers as well as advertisers.

Taking full advantage of the vast resources and high ideals that have gone into making The Himalayan Times -- numero uno English daily in Nepal -- its web version seeks to ascend the heights of cyber excellence.

We would be more than delighted to receive your comments, views, and ideas. Help us to improve ourselves. 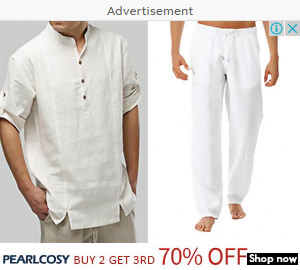