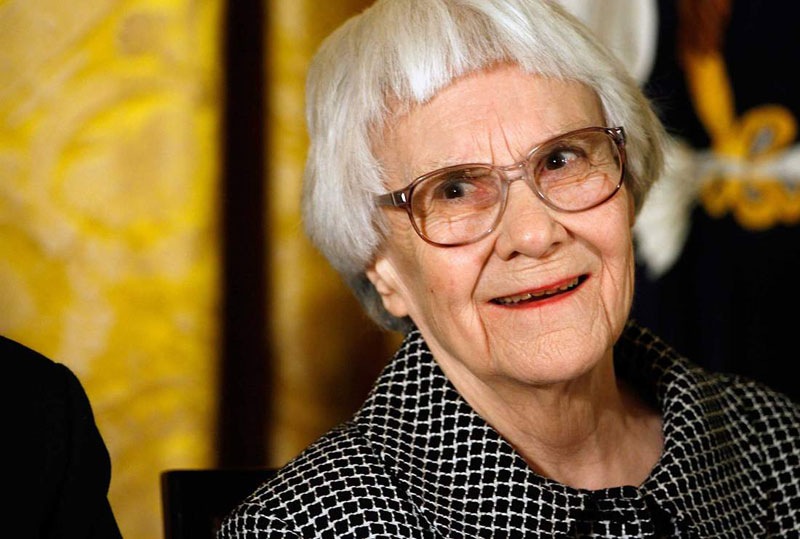 Go Set a Watchman is set in the 1950s, 20 years after Lee’s celebrated To Kill a Mockingbird, and finds Finch hostile to the growing civil rights movement. In one particularly dramatic encounter with his now-adult daughter, Scout, the upright Alabama lawyer who famously defended a black man in Mockingbird condemns the NAACP as opportunists and troublemakers and labels blacks as too “backward” to “share fully in the responsibilities of citizenship”.

“Would you want your state governments run by people who don’t know how to run ‘em?” argues the man portrayed by Oscar-winner Gregory Peck in the 1962 film adaptation of Mockingbird.

“They’ve made terrific progress in adapting themselves to white ways, but they’re far from it yet.” 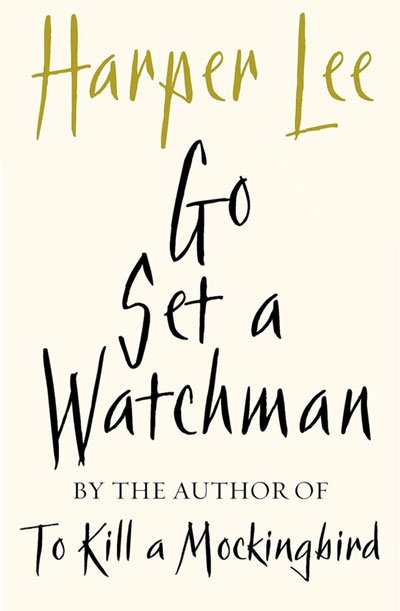 Watchman was written before Mockingbird and is only Lee’s second book, one that Lee’s attorney, Tonja Carter, has said she stumbled upon last year. It will be published on July 14. The Associated Press purchased an early copy.

Publisher HarperCollins, anticipating concerns that Finch’s harsh talk will disillusion millions of fans, issued a statement late on July 10 saying, “The question of Atticus’s racism is one of the most important and critical elements in this novel, and it should be considered in the context of the book’s broader moral themes.”

“Go Set a Watchman explores racism and changing attitudes in the South during the 1950s in a bold and unflinching way,” the statement reads. “At its heart, it is the coming-of-age story of a young woman who struggles to reconcile the saintly figure of her beloved father with her own more enlightened views. In Go Set a Watchman, Scout takes centre stage as we witness her anger toward and stand against prejudice and social injustice.”

Rarely has news of a novel been so celebrated and so dreaded since HarperCollins shocked the world in February by announcing that a second Lee novel was coming, an event her fans had long given up on and Lee had often said wouldn’t happen.

HarperCollins has reported that pre-orders for Watchman are the highest in company history, and Amazon.com has announced that the novel’s pre-orders are the strongest since the last Harry Potter story, which came out in 2007.

But questions have been raised all along about the quality of the book, completed when Lee was a young and unpublished writer and received coolly by publishers, and whether the 89-year-old Lee was fully aware of the planned release.

Alabama officials, responding to at least one complaint of possible elder abuse, even visited with Lee at her nursing home in Monroeville and concluded she was indeed capable of making decisions about the book.

The portrait of Finch, a supposed liberal revealing crude prejudices, will likely re-energise an old debate about Mockingbird, which has long been admired more by whites than by blacks.

Winner of the Pulitzer Prize in 1961, and widely praised as a sensitive portrait of racial tension as seen through the eyes of a child in 1930s Alabama, Mockingbird  also

has been criticised as sentimental and paternalistic.

In an interview with The Associated Press earlier this year, Nobel laureate Toni Morrison called it a “white saviour” narrative, “one of those” that reduced blacks to onlookers in their own struggles for equal rights.