Theater,continues to be endlessly fascinating in this rapidly evolving society.Some young and happening theater personalities share their artistic passion with TGIF: 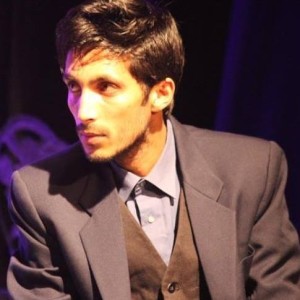 When did you start your career as a theatre actor?

In 2011, I returned from Australia and desperately wanted to be a professional actor. I auditioned for one of the lead roles in the play ‘Angeles In America’ directed by  Deborah Merola and I was selected. Since then I have been continuously acting on stage.

How important is training for theater aspirants?

You can be an excellent actor even without a training. However, if you train with the right people at the right place, it will help you build artistic passion and sharpen your acting skills. Through training you can understand yourself better as an actor.

Is theatre a financially viable career option for youngsters today?

Sadly, no. We do theatre because of the sheer passion for it. Most theatre artists hardly make a living out of doing plays.  But, I hope and believe that theatre will become a more sustainable profession. 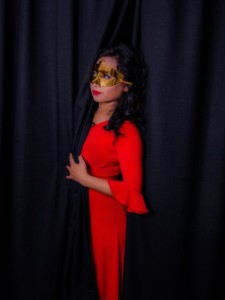 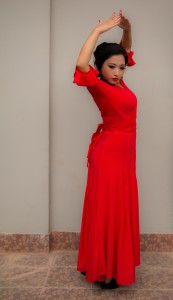 What pulled you towards acting?

I am a flamenco scholar at Shushila Arts Academy and we have academic concerts throughout the year. In one of our academic concerts, Bimal Subedi, Artistic Director of Theatre Village, saw my dance performance and approached me for a role in ‘Yerma’.

Stage work that you are proud of...

I like fairy tales so either Cindrella or Rapunzel in a musical. 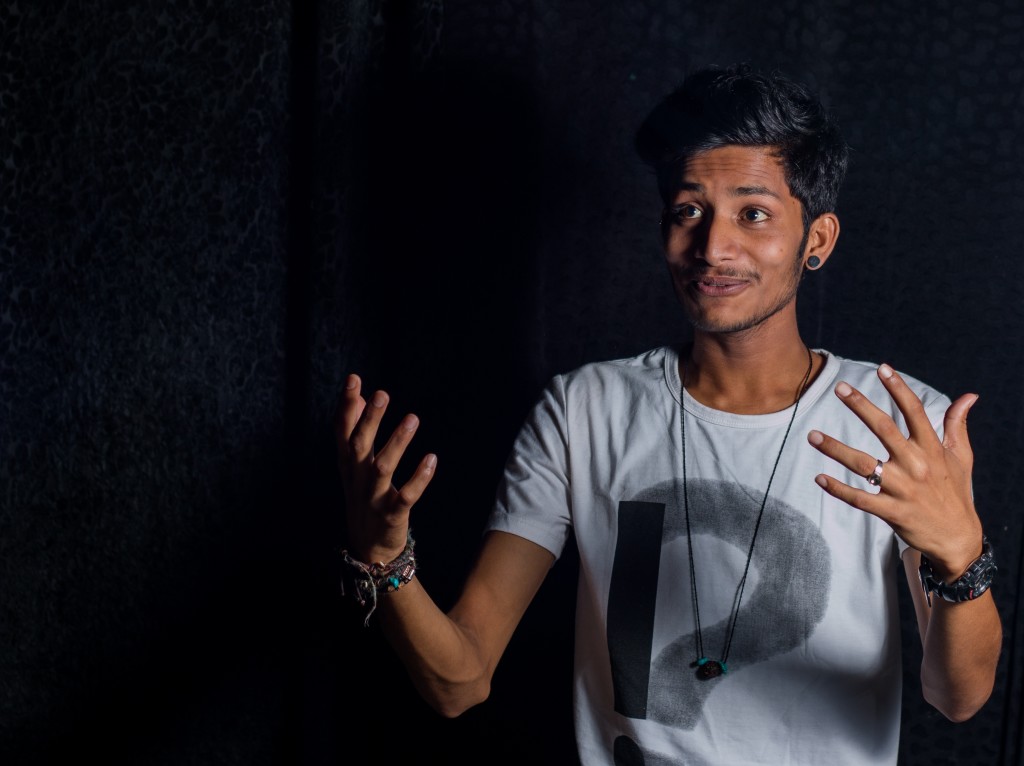 How is your theatre career going on so far?

It has been five years since my involvement with

Mandala theatres. I have also worked in the movies- ‘Punte Parade’,‘Hostel Returns’ and ‘Jungee’.

So, which one do you enjoy more; theatres or movies?

I enjoy acting! So whether it’s the stage, a TV

serial or a movie, I’m happy as long as I can do justice to the characters I’m playing.

What major challenge did you face as an actor?

In the initial stage it was the payment. My family did not want me to continue in my profession as it was not as financially secured as a nine to five job. However, after working for these movies, their  perspective slowly changed.  Although there is not much financial gain in theatres you definitely have personal satisfaction. 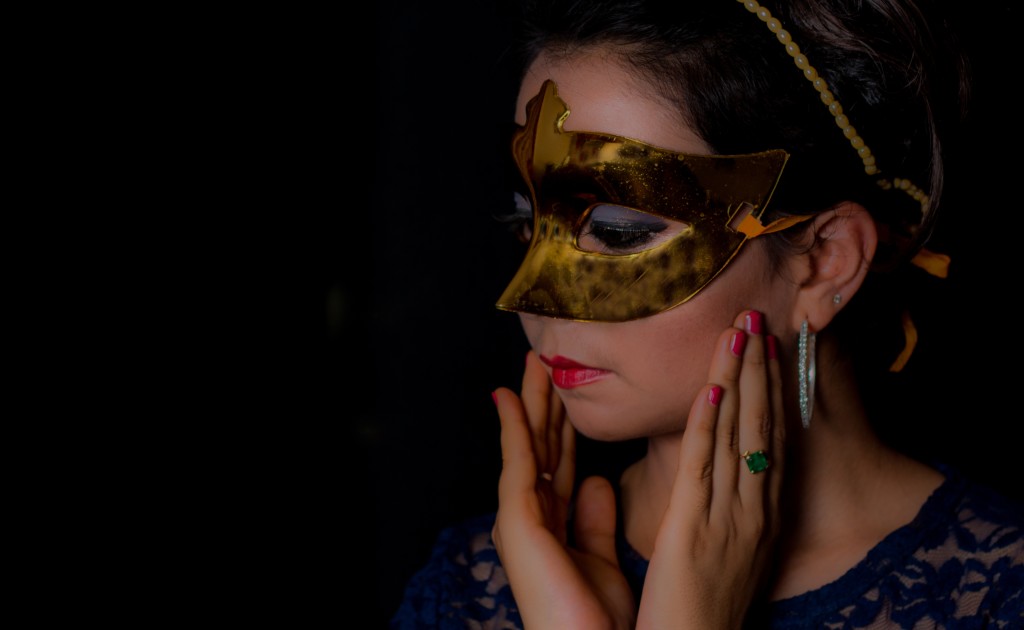 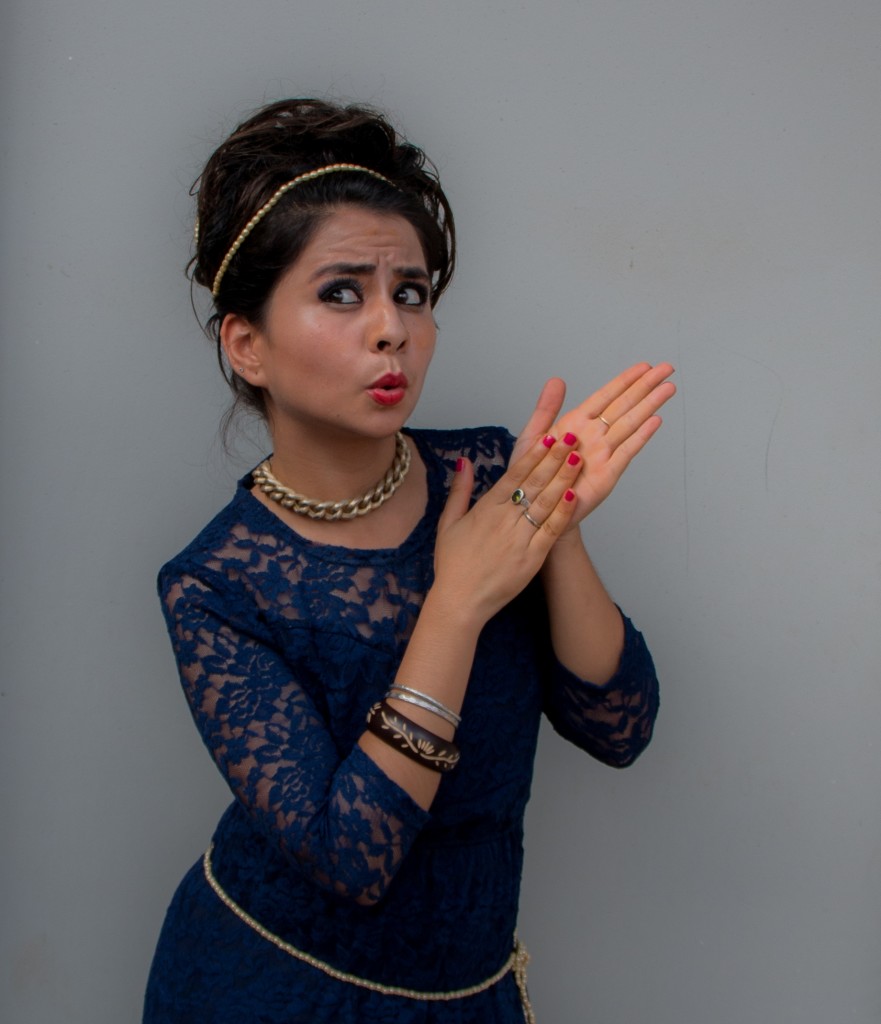 From social activist to theatres, how did it happen?

It has been happening since 2011. Being a social activist, me and my team used to do  street dramas creating awareness amongst the masses. However, when it comes to acting professionally, it happened in 2012 when I was approached by a friend to work on her script. Since then I have done some wonderful projects and a few are in the pipeline.

Do you plan to get into movies in the long run?

I have had quite a few offers, but so far I’am not interested.  Someday even  if I play in a movie I would do it for fun and not take it as a career. I prefer theatre to the silver screen because it is more alive, powerful and creative. Theatre versus stage can be best explained as passion versus fame!

What would be a challenging role for you?

Maybe playing the role of a man would be challenging as well as fun (smiles).