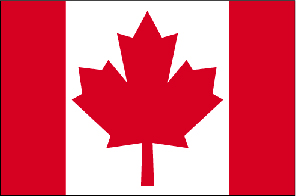 The agreement is the first free trade deal between Canada and an Arab nation.

"Following the visit by King Abdullah II to Canada in July 2007, our countries have made significant progress in strengthening trade and investment," Day said.

Three other agreements were also signed.

Two of the deals promote greater cooperation between the two countries on employment and environmental issues and the third promotes and protects foreign investment.

"Our efforts have led to the signature of four agreements that will help open doors for Canadian and Jordanian business," the minister said.

The accords are intended to increase trade and investment between the two countries.

In 2008, trade between Canada and Jordan was worth 87 million US dollars.

The free-trade agreement will be ratified by each country's parliament later this year.