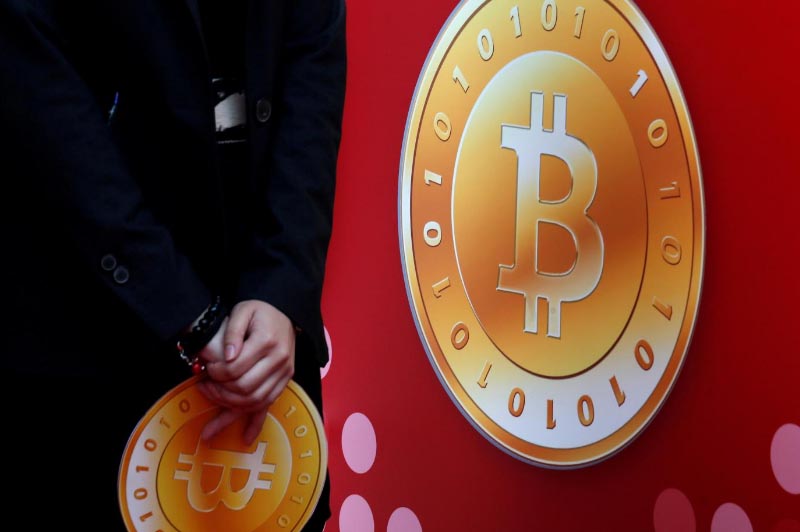 SHANGHAI: A senior executive at China’s internet finance body has urged Chinese regulators to create a tougher framework of regulations to support the development of digital currencies amid Beijing’s crackdown on trading on virtual tender such as bitcoin.

Chinese regulators are cracking down on the cryptocurrency sector, in a bid to stamp out potential financial risks as consumers pile into a highly risky and speculative market that has seen unprecedented growth this year.

Major Chinese bitcoin exchange BTCChina said on Thursday it would stop all trading from Sept. 30, setting off a slide in the value of the cryptocurrency that left it more than 30 percent away from the record highs it hit earlier in the month.

Li Lihui, a senior official at the National Internet Finance Association of China and a former president of the Bank of China, said on Friday at a conference in Shanghai that global regulators should work together on digital currencies.

He added there should be a distinction between digital currencies, which were being studied and developed by authorities such as the Chinese central bank, and digital “tokens” such as bitcoin, which Li said were stateless and did not have sovereign support.

Digital currencies developed by authorities could be used for good with the right regulation, Li said.

“I understand (China’s crackdown) is all about protecting market stability and protecting the interest of investors, so halting these kinds of initial coin offerings is a very necessary action from the regulators,” Li said.

China has been cracking down on fundraising through launches of token-based digital currencies, targeting initial coin offerings in a market that has ballooned this year.

The internet finance body on Wednesday urged its members to abide by Chinese laws not deal in cryptocurrencies.

The state-backed association was set up by the central bank and has members such as banks, brokerages, funds and consumer finance companies.
#China #Chinese regulators #Internet finance body #tougher digital currency framework #BTCChina #cryptocurrency #National Internet Finance Association of China
You May Also like: