‘Effective monitoring is a powerful tool to ramp up project performance’

Accelerating development work has always been the priority for the government since long. However, implementation of such projects has perennially remained weak. The government declared the current fiscal year as the ‘budget implementation year’, but ironically, the government has been able to spend just 23 per cent of the total allocated capital budget worth Rs 311.95 billion. In this context, Pushpa Raj Acharya of The Himalayan Times caught up with Min Bahadur Shrestha, Vice Chairman of the National Planning Commission — apex planning body of the government — to learn what the government is doing to cope with this disappointing expenditure performance. 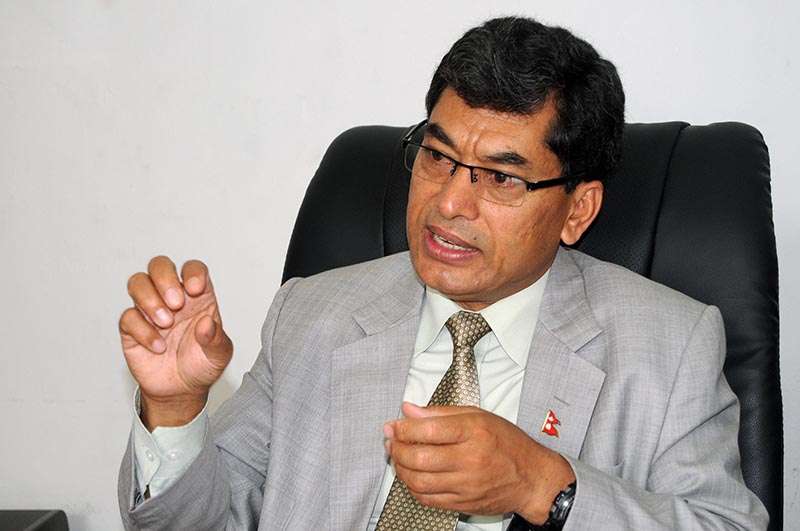