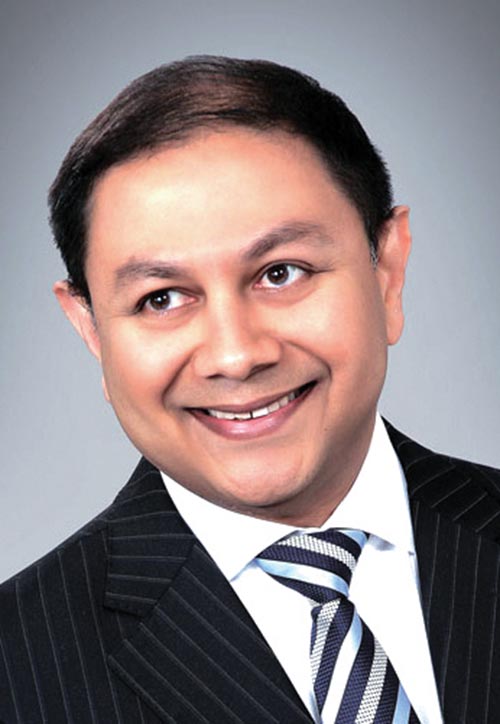 Suren J Amarasekera, the managing director of Ncell Pvt Ltd, has resigned from his post.

Multiple sources confirmed to THT that Amarasekera resigned from the top post of Ncell three-four days ago and today was his last ‘official’ day at the telecommunication firm as managing director.

The board of directors of Ncell had appointed Amarasekera to the top post of Ncell in July 2017. Sources informed that Amarasekera had stated he was resigning from the post due to ‘personal reasons’.

However, Amarasekera’s resignation at a time when the tax issue of Ncell is at a peak is suspicious and the possibility of him stepping down because of the ongoing dispute related to the capital gains tax cannot be ruled out, said one of the sources. The capital gains tax issue of Ncell is currently in court after Ncell opposed the tax assessment of Large Taxpayers’ Office. Moreover, Ncell has also appealed for arbitration against the decision of LTO.

#resignation #Ncell #Suren J Amarasekera
You May Also like: