US trade rep says China to emphasise on domestic market 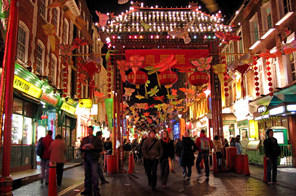 WASHINGTON: The trade representative for the United States says that, because of the recession, China has determined it should become less dependent on exports and stimulate demand in its domestic market.

President Barack Obama's top trade adviser, Kirk spoke Tuesday to the U.S.-China Business Council. He says that improved relations with China will depend, in part, on job-creating access to China's markets for U.S. goods, services and investment.

#US trade rep says China to emphasise on domestic market
You May Also like: