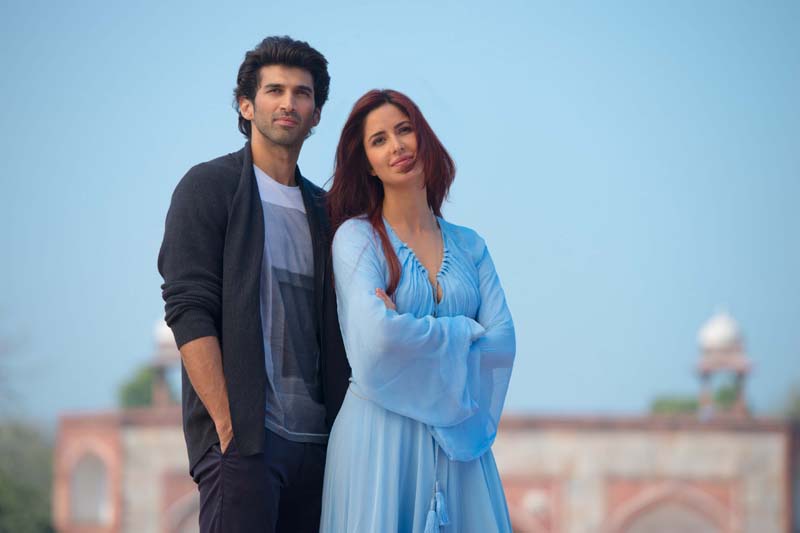 Fitoor, a story of love and obsession, has the power to grab your attention with its interesting storyline, grand setting and heart touching performances of the actors.

Begum Hazrat (Tabu), daughter of the wealthiest family in Kashmir, is abandoned by her lover. She has a daughter Firdaus (Katrina Kaif). Begum recruits Noor (Aditya Roy Kapur) to work in her horse stable. Noor, an orphan lives with his sister and brother-in-law (who is Begum’s carpenter). And he falls for Firdaus at first sight. During this time, Noor loses his sister to a bomb blast. Due to the frequent bomb blasts in Kashmir, Begum sends Firdaus to London. Then heartbroken Noor becomes devoted to art.

Based on Charles Dickens’ Great Expectations you feel that Bollywood touch in Fitoor. Like any other Bollywood love story, ‘love’ has been given much importance here. It has the power to nurture or destroy a person. And the setting of Kashmir has just added to the poetic definition of love — beauty with danger. The background scores and the songs like Yeh Fitoor Mera, Hone Do Batiyan and Tere Liye gel go well with the scenes of the movie.

The use of flashback technique in some instances creates a problem. Too many scenes are shown in flashback frequently, to connect the past and present. So it becomes difficult to identify the characters, whose physical appearances have changed with time.

The film’s grand setting in and around beautiful Kashmir — decoration of the house, lakeside, snow covered village, riverside et cetera — along with magnificent art galleries (of London and Delhi) are a visual treat.

Acting wise, Kapur and Tabu have the ability to touch the soul of the audience through their intense performance. Compared to them Kaif falls behind particularly in emotional scenes. She can’t bring that emotional intensity with ease. Other than that she has justifiably portrayed herself as a heartless beauty.

All in all the director has created a visual treat for those who are crazy about romantic drama full of emotion, madness and intensity.