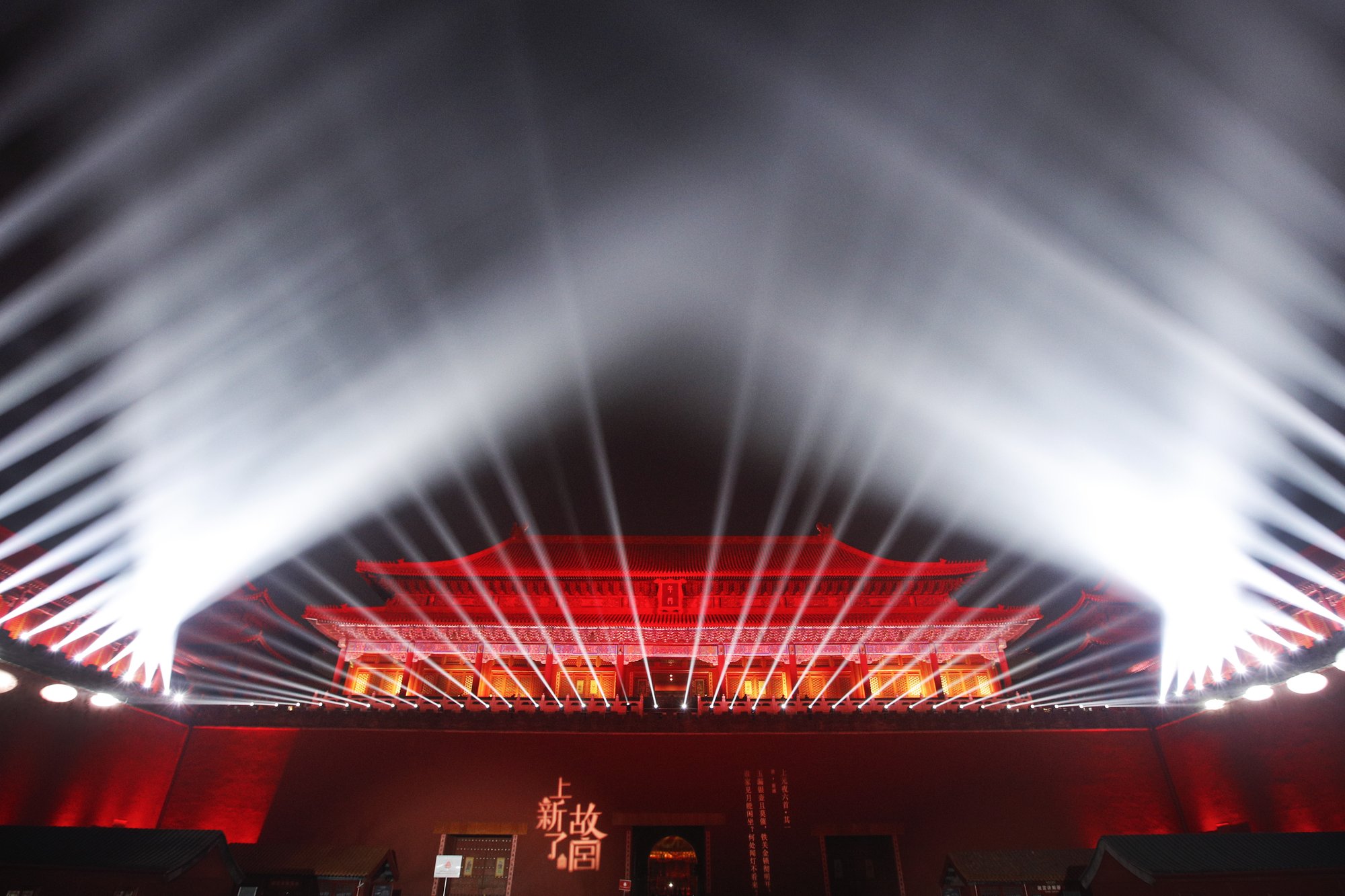 The Wumen Gate wall of the Forbidden City is illuminated during the Lantern Festival in Beijing, on Tuesday, Feb. 19, 2019. Photo: AP
BEIJING: Beijing’s Forbidden City has been illuminated and opened to the public for night visits for the first time to celebrate China’s Lantern Festival. As night fell, visitors were welcomed by a light show at the Meridian Gate exhibition hall. A dazzling array of lights also lit up the Supreme Harmony Hall. Chinese characters and traditional decorations were projected on the outer walls. Along a corridor, the ancient Chinese painting “Along the River During the Qingming Festival” was projected on rooftops. The Forbidden City, which was China’s political center for more than 500 years, is now known as the Palace Museum. China’s Lantern Festival marks the end of Lunar New Year festivities.
#China #Beijing #Asia-Pacific #Travel #Palace Museum #China’s Lantern Festival
You May Also like: