KATHMANDU: Master Chef UK – The Professional 2020 has come to an end and so have the journeys of the three finalists. Santosh Shah and Bart van der Lee were declared runners up in the competition in which Alex Webb emerged the winner.

For Chef Santosh, coming this far in the competition has made him more proud and enlightened (in his words).

In the final round, the three chefs were to asked to embody everything they are, as a chef, in their dishes. 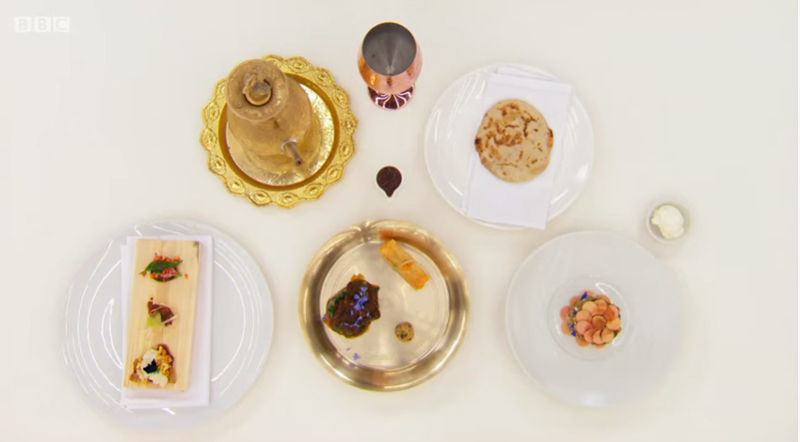 For the judges, Nepali cuisine was something they had to add to their education and what he did was said to be extraordinary.

Later, upon announcement of the winners, Santosh tweeted, "How about... I’ve always dreamt of one day sharing the beauty of Nepalese cuisine to the world. It has been a long and amazing journey to this point. From being a young boy growing up in Nepal, and then travelling to India & learning to cook. Eventually making my way to London".

Shah told BBC Nepali that he is happy, despite not bagging the winner's trophy, to have won the admiration of the Nepali people who cheered him all through in the competition.

#Chef Santosh Shah #Master Chef UK – The Professional
You May Also like: