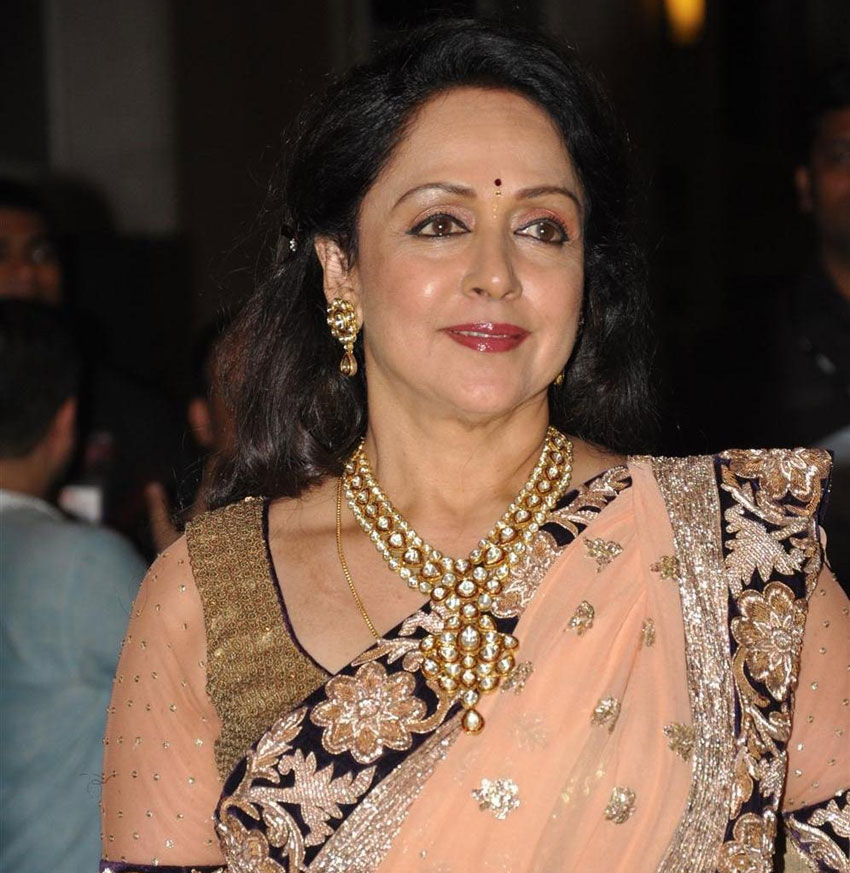 JAIPUR: Indian film actress and BJP MP Hema Malini, who was injured in a car crash in Rajasthan that also killed a two-year-

old girl, on July 8 blamed the girl’s father for the accident, prompting a relative to question her.

“How I wish the girl’s father had followed the traffic rules — then this accident could have been averted and the lil one’s life safe,” tweeted the 66-year-old actress.

“My heart goes out to the child who unnecessarily lost her life and the family members who have been injured in the accident,” she tweeted.

This prompted BK Gupta, uncle of Shikha Khandelwal, mother of the child who was killed in the accident near Dausa on July 2, to question Malini. Gupta told IANS, “Why is Hema Malini after almost six days raising this topic, we don’t understand. Where was she for all these days? The accident happened on July 2. Why again this issue is being raised?”

He also rebutted Malini’s claim that the accident between her speeding Mercedes and the family’s car occurred because the girl’s father didn’t follow traffic rules.

“The car had given indicator and then turned. Our family members were driving correctly,” Gupta said.

Besides the girl’s death, four others, including Khandewal, in the other car were injured. Gupta said the actress was backtracking from her earlier statement.

“Why is she backtracking, we don’t know,” he said.  On July 3, she had expressed deep sorrow over the road accident, and said she was deeply pained by the death of innocent children. Her driver Mahesh Thakur, a resident of Vrindavan in Uttar Pradesh, was arrested on July 3 on charges on causing death by negligence and overspeeding. He was later released on bail.