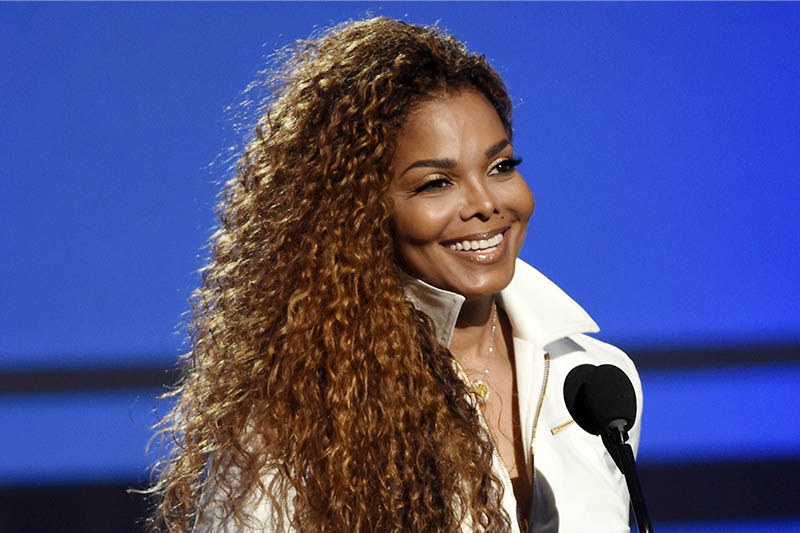 FILE - In this June 28, 2015, file photo, Janet Jackson accepts the ultimate icon: music dance visual award at the BET Awards in Los Angeles. Photo: AP
NEW YORK:  Janet Jackson has confirmed a rumored split with her husband and says she plans to resume the world tour she called off more than a year ago during her pregnancy with her son. Jackson says in a video posted in Twitter that she has separated from husband Wissam Al Mana. She says, "We are in court and the rest is in God's hands." The couple's son was born in January. The 50-year-old singer has also announced a return to the road on Sept. 7, 18 months after postponing her "Unbreakable" tour. She didn't say where the performance will take place. Jackson is also changing the name of the tour to "State of the World."
#Janet Jackson #Wissam Al Mana
You May Also like: