Kelly Clarkson joining ‘The Voice’ as coach for 14th season 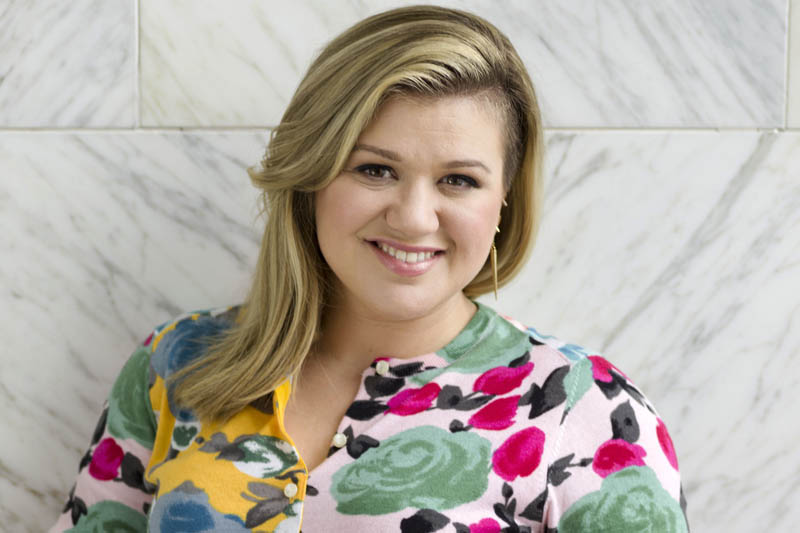 FILE - In this March 4, 2015 file photo, Kelly Clarkson poses for a portrait in New York. Photo: AP
LOS ANGELES: Grammy winner Kelly Clarkson is joining the hit singing competition “The Voice” as a coach, but not for another year. NBC announced Thursday that the “Stronger” singer will join Adam Levine and Blake Shelton as coaches for the show’s 14th season. Oscar-winner Jennifer Hudson has been announced as a coach on the show’s 13th season, which will begin airing in fall 2017. Clarkson has been a “Voice” adviser in previous years. She is no stranger to musical competition shows — she won the first season of Fox’s “American Idol.” Hudson, another “Idol” alumna, finished in that series’ Top 10 in 2004. She later won an Oscar for “Dream Girls.” The early announcement of Clarkson as a coach could be in response to ABC’s announcement that it will bring back “American Idol” just a year after it was canceled by Fox after 15 seasons. ABC has yet to announce who its judges will be for the revived series. NBC has not yet said who the fourth coach will be for its 14th season.
#Blake Shelton #american idol #Kelly Clarkson
You May Also like: