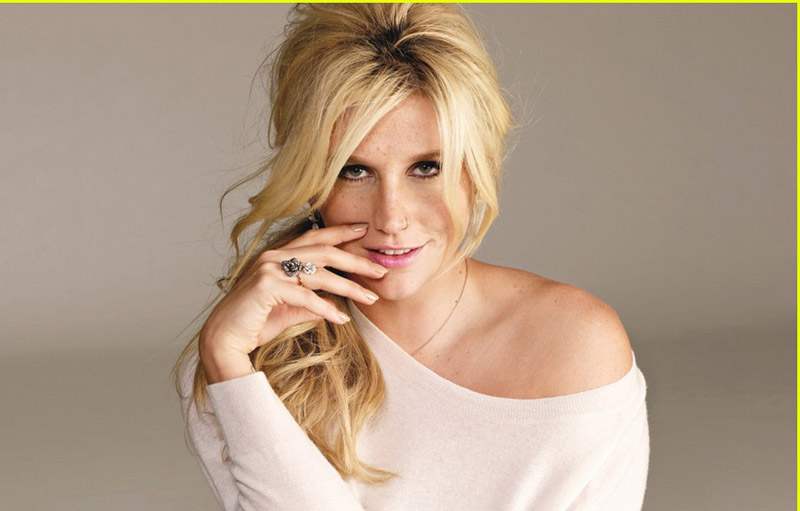 NEW YORK: Watching tearfully from a courtroom audience, American pop star Kesha lost a bid on February 19 to be freed from her contract with a top record producer she says drugged, sexually abused and psychologically tormented her.

But the ruling doesn’t end the platinum-selling singer’s clash with hitmaker Dr Luke, who denies her claims and says she’s smearing him to try to shirk her contract. The decision on February 19 wasn’t the final word on their court fight in New York, to say nothing of related lawsuits in California and Tennessee. Kesha declined to comment as she left court.

The dispute is a strikingly personal fight in an industry with a long history of strife between artistes and those who work with them.

“I cannot work with this monster,” Kesha said in a sworn statement in August 2015 that accused Dr Luke of raping her a decade ago after giving her a pill that knocked her out, browbeating her to lose weight to the point where she didn’t eat solid food for eight days, and holding her career hostage because she spoke up.

But Dr Luke and his attorneys say the singer and her camp are trying to pressure him into letting her out of her contract.

Lawyers for Dr Luke say she’s violating the five-album agreement by not recording. They say she doesn’t have to work

with him personally, though he has rights to produce at least six songs on each of her albums and could pursue damages if he doesn’t.

Kesha’s lawyer, Mark Geragos, asked a judge on February 19 to bar enforcement of the contract while the case plays out. Manhattan state Supreme Court Justice Shirley Kornreich turned down the request, saying Kesha “is being given the opportunity to record”.

Meanwhile, Dr Luke and Sony have asked the judge to throw out many of Kesha’s claims. Justice Kornreich asn’t ruled. Both sides are seeking unspecified damages.