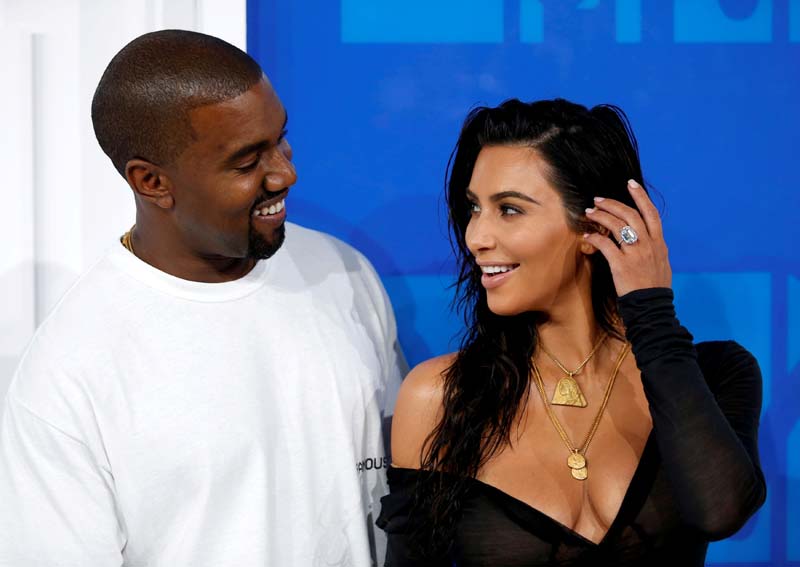 The source said the attack happened around 3 am. The source could not immediately say which hotel it was. CNN said earlier that Kardashian was held up by masked men in her Paris hotel room, prompting her husband, rapper Kanye West, to abruptly end a performance in New York, citing a family emergency.
#Kanye West #Kim Kardashian West #Paris hotel
You May Also like: