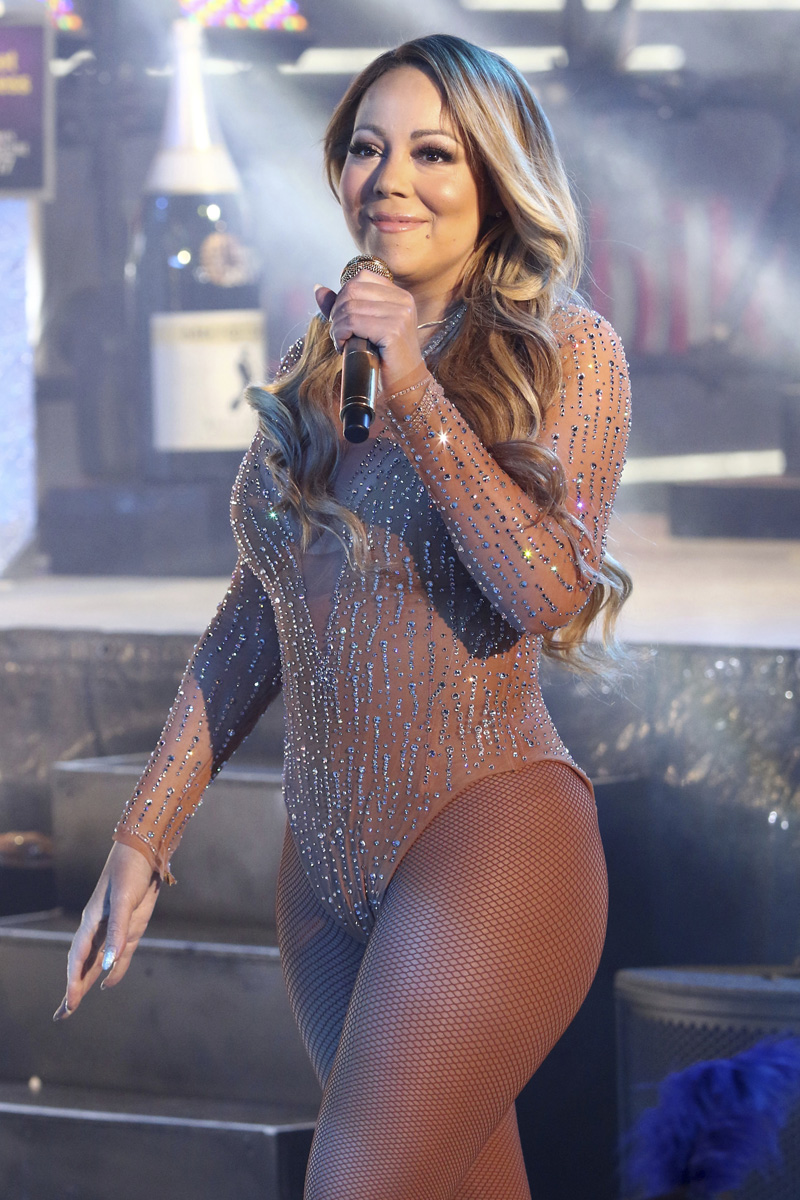 In a people magazine article due on newsstands Friday, the singer says she didn’t believe it when she was first diagnosed after she was hospitalised for a physical and mental breakdown in 2001.

The 48-year-old says she lived in denial and isolation and feared someone would expose her.

Carey says, “I got back to doing what I love — writing songs and making music.”