My whole career is a tribute to Bowie: Gaga 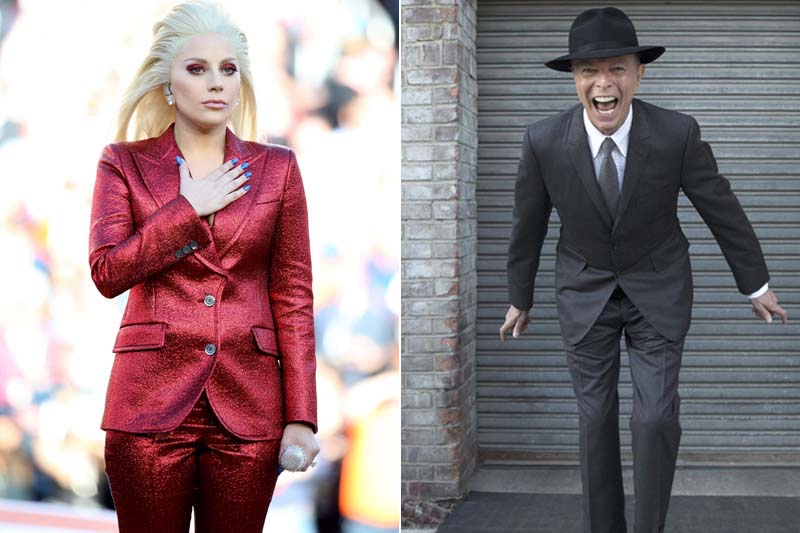 Photos: hawtcelebs.com/ deadshirt.net
LOS ANGELES: American pop star Lady Gaga says her “whole career is a tribute to David Bowie”. The 29-year-old singer intends to continue to showcase the late music legend’s influence he had on her with his music and fashion, reported Rolling Stone magazine. “How do I feel now that it’s over? I mean, I feel like my whole career is a tribute to David Bowie,” Gaga said. Gaga already has a tattoo of Bowie — who died following a secret battle with cancer last month — inked on her skin and recently performed a showstopping nine-track medley of his greatest hits at the Grammys. Speaking about it, she said that it was probably the most challenging thing she’s done in career because the icon influenced her greatly and helped shape her identity.
#Lady Gaga #David Bowie #music legend #Rolling Stone #music career #Grammys
You May Also like: