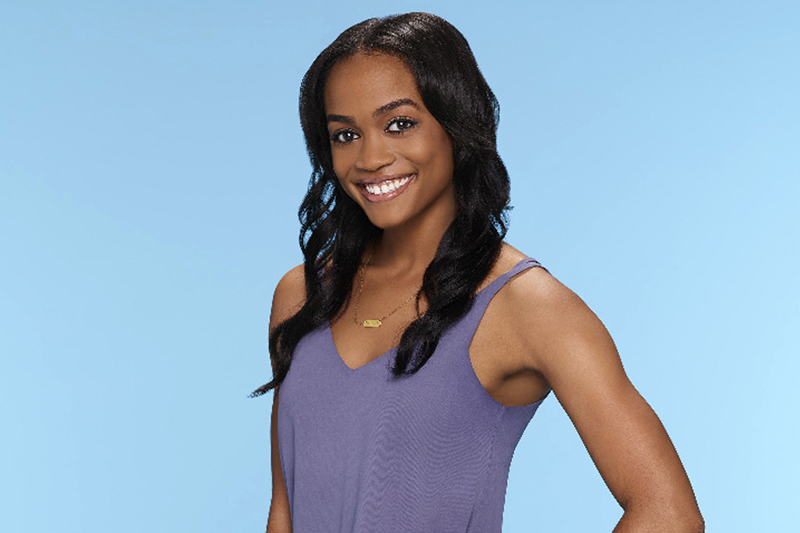 This image provided by ABC shows Rachel Lindsay, who ABC named as its first black woman to be the Bachelorette for the 13th season of The Bachelor spinoff. The announcement came Monday, Feb. 13, 2017, on ABCs Jimmy Kimmel Live. Photo: AP
LOS ANGELES: ABC has named a black woman as its "Bachelorette" for the first time in the show's history. Rachel Lindsay will lead the 13th season of "The Bachelor" spinoff. The announcement came Monday night on ABC's "Jimmy Kimmel Live." The news is somewhat of a spoiler for fans of the ongoing season of "The Bachelor." The 31-year-old attorney from Texas has yet to be eliminated from the dating show, where she is competing for the affections of Nick Viall. Nevertheless, Lindsay told Kimmel on Monday that she's ready to find love and a husband. She also encouraged the audience to send any interested suitors to apply for the show. "The Bachelorette" begins airing on ABC in May.
#Jimmy Kimmel Live #Rachel Lindsay #Bachelorette
You May Also like: