Rhea judged for being a woman: Sonam 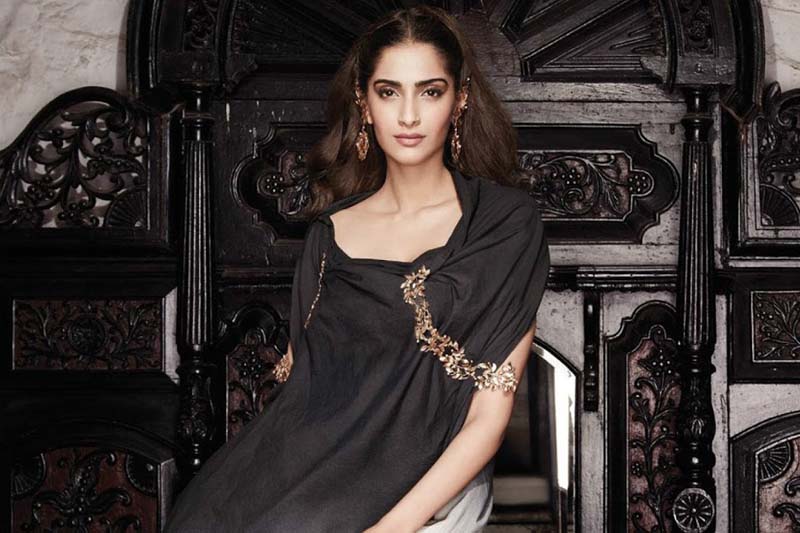 Photo: bharatbytes.blogspot.com
MUMBAI: Bollywood actress Sonam Kapoor says her younger sister Rhea was judged when she started out as a producer because she was a woman. “My sister went through it (discrimination). She was 21 when she produced her first film. And my father (Anil Kapoor) unfortunately was not here, he was shooting in Hollywood, and my sister had such trouble getting finance for the films because they thought she is 21, despite having an outstanding script and something completely different,” Sonam said at the L’Oreal Paris Women Of Worth Awards 2016 which honour women for their achievements in various fields. “But even though everybody thinks that we come from a certain family, and it’s easier (to produce), in fact it gets tougher because people don’t want to invest money, first of all, because she was a woman. “Though she was stern and she came back and is extremely capable, she was really judged for being a woman. If it was a 22 or 23-year-old man, it would have been completely different,” said the Neerja actress. Rhea had started out as a producer with her sister starring in the film Aisha, which released in 2010. The film couldn’t create magic at the box office, but she bounced back with her sister again in Khoobsurat which was successful. They are currently working on another film titled Battle For Bittora and have also started a fashion label.
#Anil Kapoor #Sonam Kapoor . L’Oreal Paris Women Of Worth Awards 2016 . Rhea Kapoor #Battle For Bittora
You May Also like: