Taylor to perform at Grammys 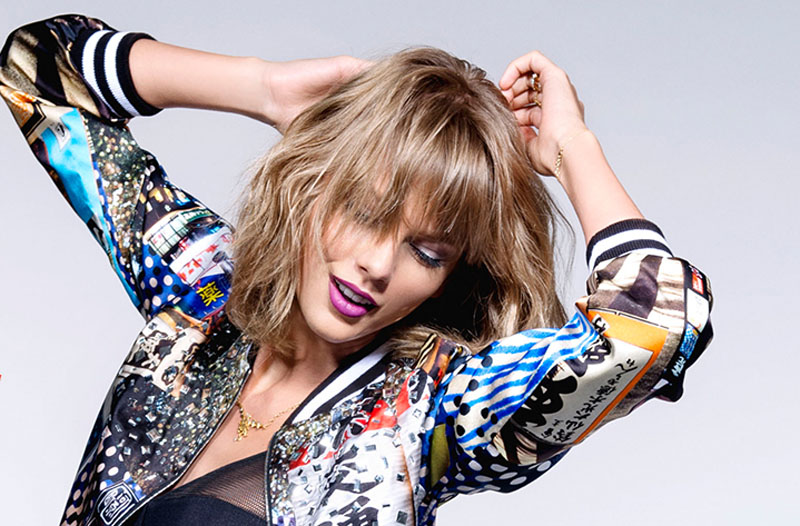 Photo: google.com
LOS ANGELES: American singer Taylor Swift will perform at the upcoming 58th Annual Grammy Awards on February 15 here. The Recording Industry Association of America revealed the news on their official Twitter page on February 7, reports dailymail.co.uk. “It’s true. Taylor Swift will return to the Grammy stage for a performance at the 58th Grammys,” read the post. Swift is nominated for seven Grammy Awards, including the coveted Album of The Year as well as Best Pop Vocal Album for 1989. Her hit single, Blank space, is nominated for both Record Of The Year and Song Of The Year. The last time Swift performed at the awards show was in 2014. Last week, the Grammys revealed additional performers including Rihanna and Justin Bieber.
#Taylor Swift #58th Annual Grammy Awards
You May Also like: