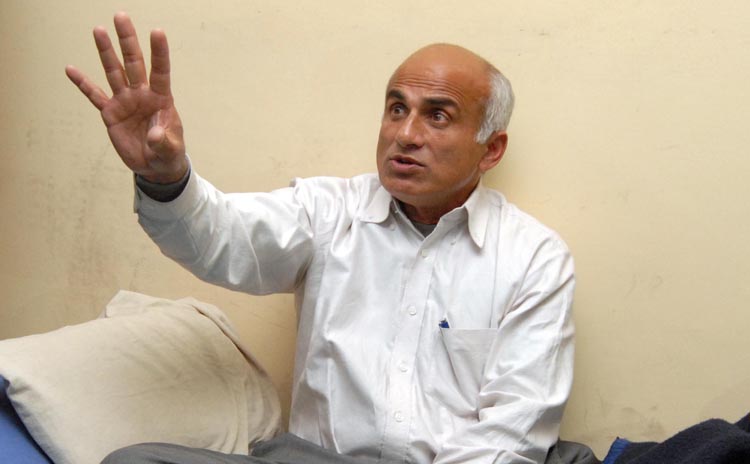 Dr. Govinda KC. Photo: THT/File
KATHMANDU: Senior orthopaedic surgeon at the Institute of Medicine of Tribhuvan University, Dr Govinda KC, has warned of resorting to protests again demanding reforms in Nepal’s medical education sector. The veteran doctor on Friday issued a five-point charter of demands and warned of resuming peaceful protests if the government failed to fulfill them by August 7. Dr KC had staged fast-unto-death with the same demands for five times over last few years. All of his protests, however, have ended in agreements with the government. The doctor on Friday demanded that the government immediately make the report submitted by Kedar Bhakta Mathema-led panel on new health education policy public and implement it through a Cabinet decision. In compliance with one of Dr KC’s demands, the government in November last year had formed the committee and mandated it to draft new health education policy for the country. The panel had submitted its report the government on June 29. His other demands include appointment of TU officials on the basis of seniority and competence (against political power sharing), actions against former TU and IoM officials involved in irregularities, and implementation of past agreements, among others. READ ALSO:
#Dr Govinda KC #Kedar Bhakta Mathema #Medical education #Institute of Medicine
You May Also like: