One held for yarsagumba trading 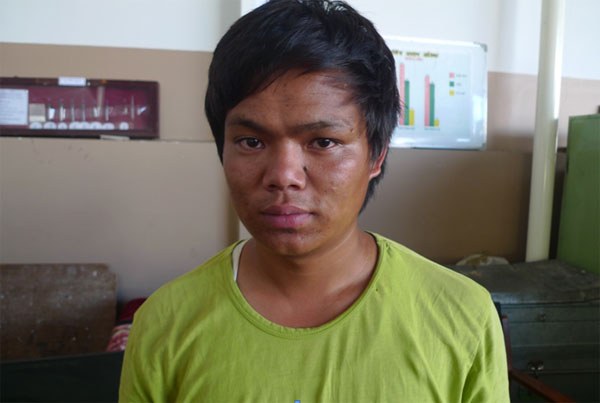 The suspect has been identified as Pranil Gurung (22) aka Bimal of Gaurishankar-8, Dolakha district and currently residing at Baluwakhani, Kapan.

Police said that Gurung has been handed over to the District Forest Office, Hattisar for investigation.