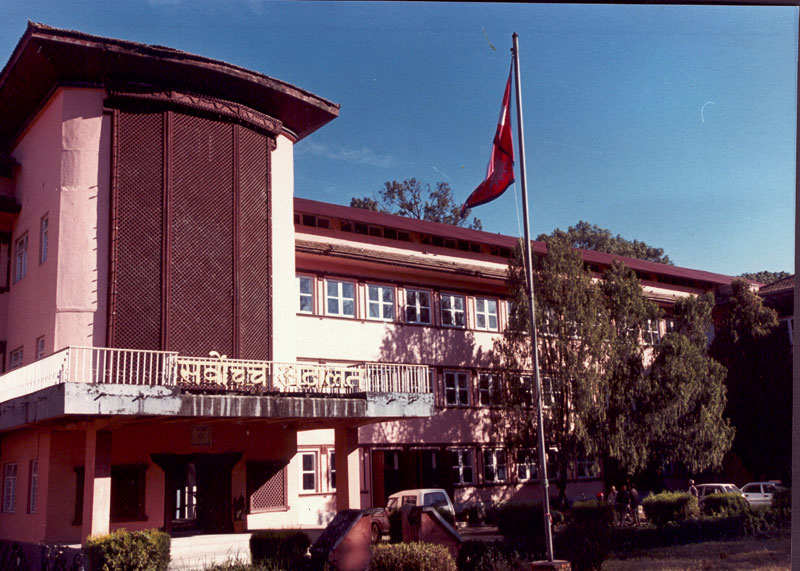 Supreme Court of Nepal. Photo: THT/File
KATHMANDU: The Supreme Court has issued an order against the immediate appointment of General Manager at Nepal Television. A single bench of Chief Justice Sushila Karki issued the order asking the state-owned broadcaster to put on hold the appointment process. Meanwhile, both sides have been invited for the next hearing on January 3. The Court delivered such a decision in response to a writ petition filed by NTV Executive Editor, Rajendra Raj Timilsina. Timilsina had demanded the abrogation of the present provision that allows the filing of applications for the GM's post at the NTV from those with seven years of experience in private media, while bars senior officers working at the NTV with higher experiences. He had argued that the provision was discriminatory. Citing this, he demanded the appointment process be forwarded through the Public Service Commission. READ ALSO:
#Supreme Court #interim order #Public Service Commission #stay order #Nepal Television #Sushila Karki #NTV #Rajendra Raj Timilsina
You May Also like: