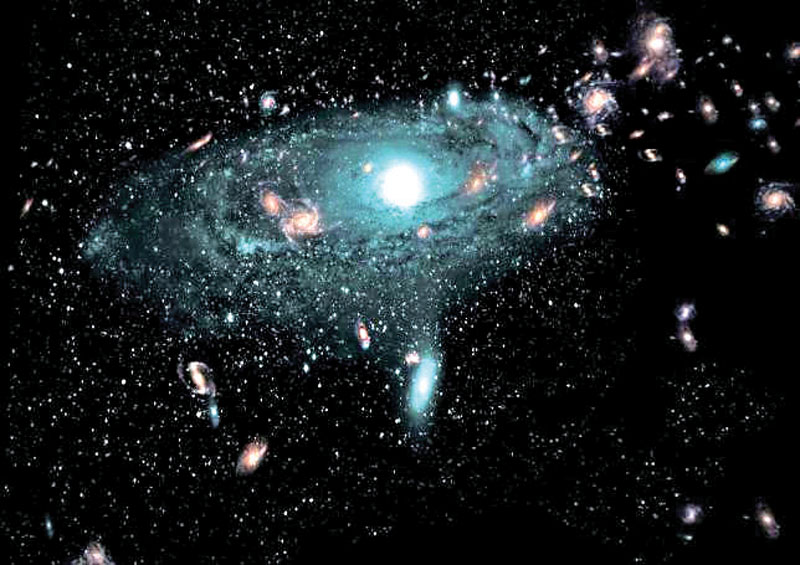 SYDNEY: An Australian telescope used to broadcast live vision of man’s first steps on the moon in 1969 has found hundreds of new galaxies hidden behind the Milky Way by using an innovative receiver that measures radio waves. Scientists at the Parkes telescope, 355 km west of Sydney, said they had detected 883 galaxies, a third of which had never been seen before. The findings were reported in the latest issue of Astronomical Journal under the title ‘The Parkes HI Zone of Avoidance Survey’.

“Hundreds of new galaxies were discovered, using the same telescope that was used to broadcast the TV pictures from Apollo 11,” said Lister Staveley-Smith, a professor at the University of Western Australia’s International Center for Radio Astronomy Research.

“The electronic technology at the back end is substantially different and that is why we can still keep using these old telescopes,” he said.

The discoveries occurred as the scientists were investigating the region’s close proximity to the Great Attractor, a gravity anomaly in intergalactic space. The Great Attractor appears to be drawing the Milky Way towards it with a gravitational force equivalent more than two million km per hour.

Using radio waves has allowed scientists to see beyond dust and stars in the Milky Way that had previously blocked the view of telescopes, the study showed.

Staveley-Smith, the lead author on the Astronomical Journal, said scientists have been trying to get to the bottom of the mysterious Great Attractor since major deviations from universal expansion were first discovered in the 1970s and 1980s.

“It’s a missing part of the jigsaw puzzle, which is the structure of our local universe,” said Michael Burton, a professor at the University of New South Wales’ Physics School. “They have managed to pierce through it and complete the picture of what our part of the universe looks like.”

#Milky Way #SYDNEY #telescope #new galaxies
You May Also like: