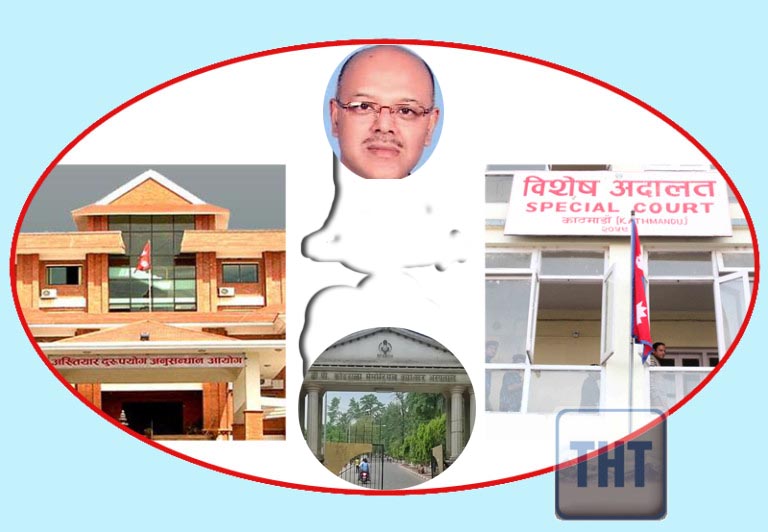 KATHMANDU: The Commission for the Investigation of Abuse of Authority on Sunday filed a corruption case at the Special Court against Dr Bhaktaman Shrestha, the chairman of Bharatpur-based BP Koirala Memorial Cancer Hospital. The constitutional anti-corruption watchdog said Dr Shrestha amassed properties with illegal means by abusing his authority while in the office. The doctor's wife, Shilu, has also been made defendant in the case. The CIAA said the couple illegally earned property worth as much as Rs 16.76 million since Dr Shrestha was appointed the chief of BPKMCH. It has sought confiscation of the illegally earned property as per Section 47 of the Prevention of Corruption Act, 2002 and Section 29(b) of the CIAA Act, 1991.