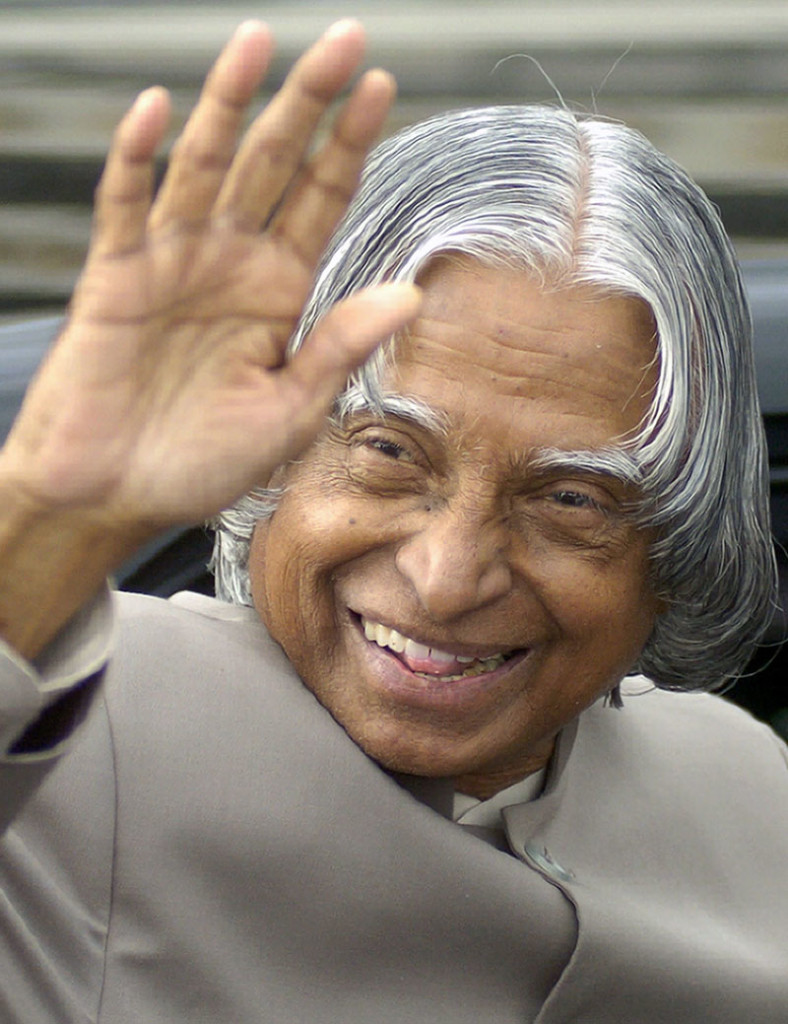 This file photo taken on February 3, 2006 shows India's then-president Abdul Kalam waving after arriving at the international airport in Manila on an official visit. Photo: AFP
KATHMANDU: Ambassador of Nepal to India Deep Kumar Upadhayaya is travelling to Rameshwaram to take part in the funeral of the former President of the Republic of India APJ Abdul Kalam representing Nepal, which is taking place on July 30, 2015, according to a statement issued by the Ministry of Foreign Affairs said. Former Indian President passed away on 27 July in Meghalaya. President Dr Ram BaranYadav and Prime Minister SushilKoirala had earlier sent messages of condolences to their Indian counterparts expressing grief on his sudden demise.
#APJ Abdul Kalam #Deep Kumar Upadhayaya
You May Also like: