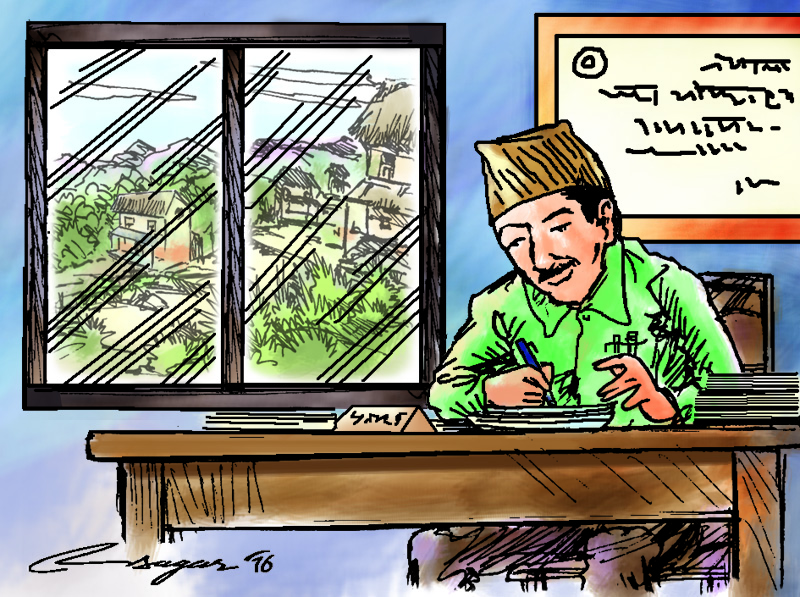 After all its attempts to convince agitating Madhesi parties failing, the Local Bodies Restructuring Commission has decided to finalise the report on Province 2 on the basis of suggestions given by its technical committee.

The constitutional body, which is mandated to determine the number and boundaries of local bodies, has not been able to prepare its report on Province 2 due to obstruction by the agitating Madhesi parties.

“We do not have options, either we have to wait for agreement between the protesting parties and the government or prepare reports on the basis of suggestions of the technical committee,” said LBRC member Sunil Ranjan Singh.

He said that the commission does not have much time as the government has asked it to submit its report at the earliest.

According to Singh, the commission tried its best to convince the protesting parties of Province 2. It invited lawmakers from Madhesi parties to its central office for discussion with DTAC members, but here too, they could not reach any agreement.

They instead criticized the commission’s decision of inviting lawmakers to its central office and not to the respective regions for discussion. Even the lawmakers from major political parties had demanded that the problems raises by Madhesi parties be settled prior to preparing the reports.

Meanwhile, LBRC member Singh, who was also the coordinator for the province resigned today. “I tried a lot to forge consensus among parties but to no avail, so I resign from the post of coordinator,” said Singh.