National Assembly member Brikshes Chandra Lal represents Rastriya Janata Party-Nepal in the upper House of the Parliament. He says the party’s recent decision to remove Mahantha Thakur as coordinator of the party presidium has led to dissatisfaction in the party, but that won’t lead to division of the party. Ram Kumar Kamat of The Himalayan Times caught up with him to know his views on some issues his party is facing and other contemporary political issues. Excerpts: 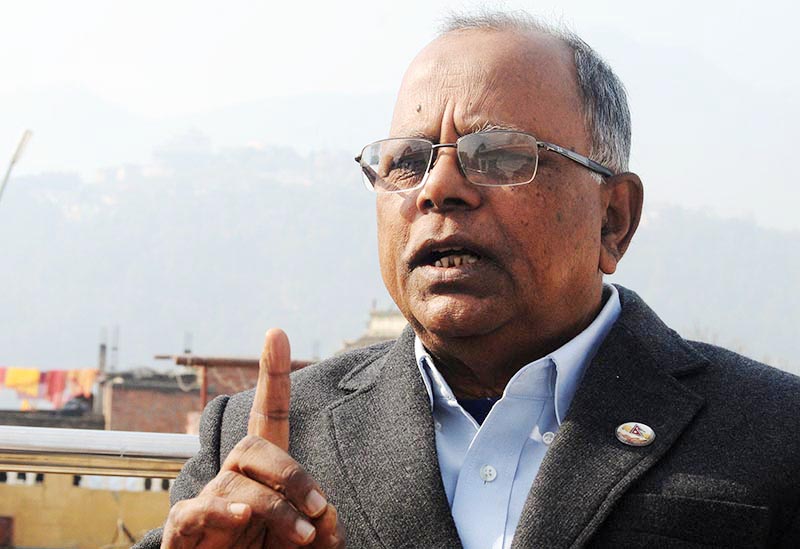