‘Our unification will strengthen forces pursuing the cause of inclusive democracy’

Deputy Prime Minister and Minister of Health and Population Upendra Yadav sprung a surprise recently when he decided to unify his party Federal Socialist Forum-Nepal with the Baburam Bhattarai-led Naya Shakti Party-Nepal against the popular expectation that such a unification would happen first with the Rastriya Janata Party-Nepal. The FSF-N’s merger with NSP-N created a new party – Samajwadi Party-Nepal. Ram Kumar Kamat of The Himalayan Times caught up with Yadav to know his views about unification and other issues. Excerpts: 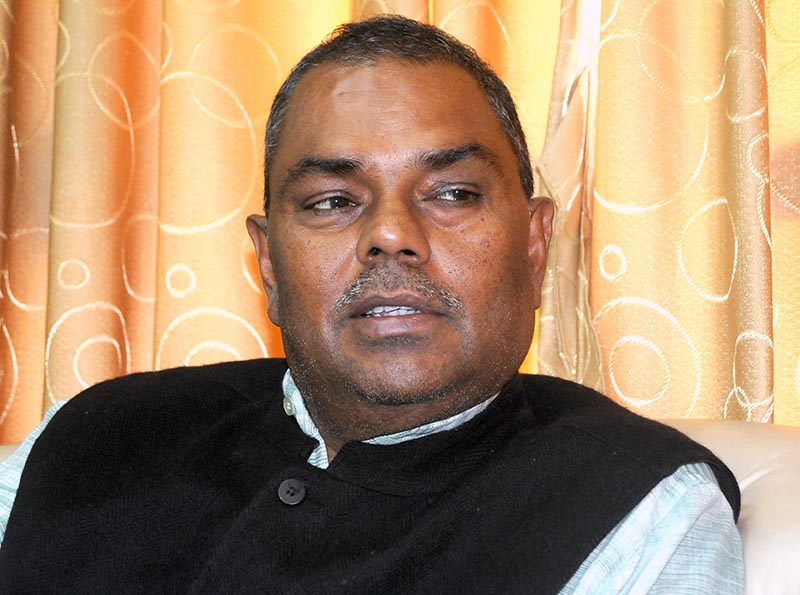