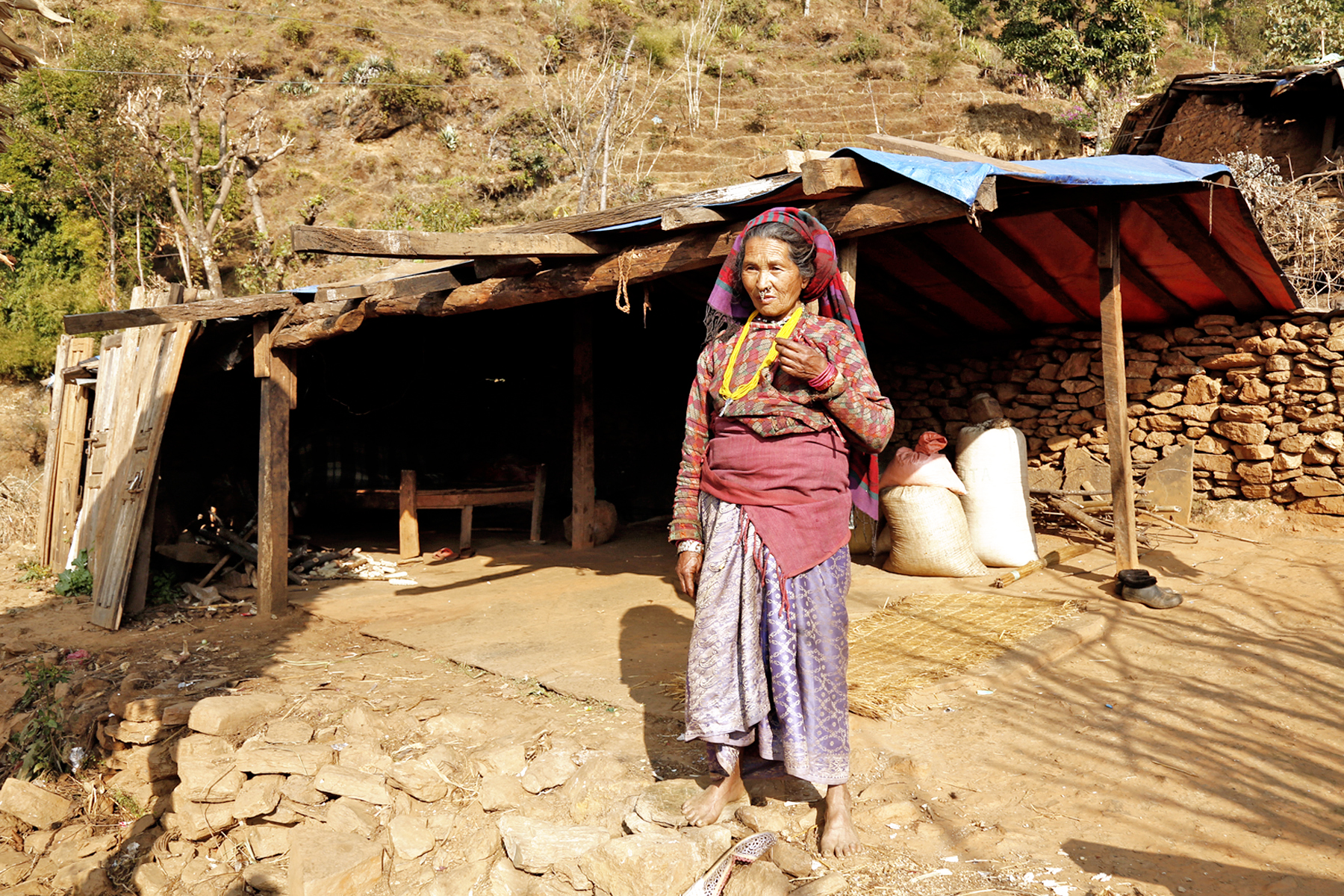 An elderly woman who lost other family members in the devastating April 25 Earthquake, living a miserable life in a temporary shelter at Batase in Sindhupalchok district on Wednesday, January 27, 2016. Photo: RSS

The rice sent by Bangladesh Government for earthquake victims has been rotting in Jhapa for the last 10 months.

The relief rice was stored in Birtamod-based Food Corporation Office of Mechi Zone.

Bangladesh Government had sent 99,982 quintal rice to Nepal as relief for the victims of last year’s deadly earthquake. Of the total amount, as much as 38,800 quintal rice was immediately distributed among the victims, said sources at the food corporation.

The victims, who were displaced after the temblor damaged their houses, are still taking shelter under makeshift tents.

The concerned authority has however, done nothing though the victims do not have enough food and clothing.

Markandeya Prasad Jaysawal, chief of Food Corporation in Mechi Zone, said the rice was rotting away in godowns as the concerned authority had failed to distribute it. He said the rice ought to be distributed as per the government process.

“The rice cannot be distributed among victims until the Home Ministry directs District Administration Office, Jhapa,” he informed, adding, “We will dispatch the rice to the worst hit areas as soon as we receive the directive.” Jhapa CDO Madan Bhujel said his office would soon initiate the distribution of rice to the victims.