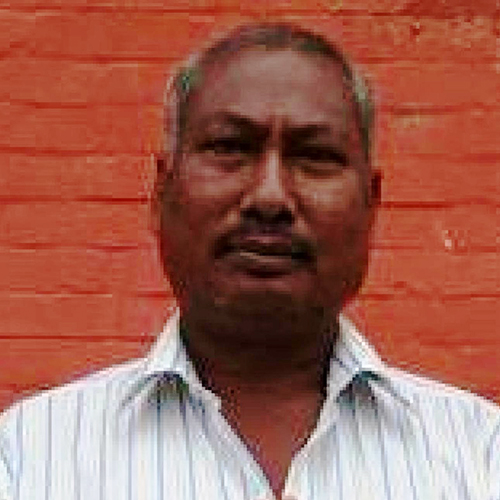 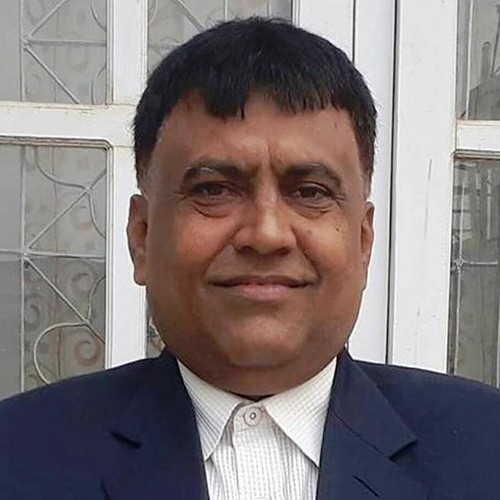 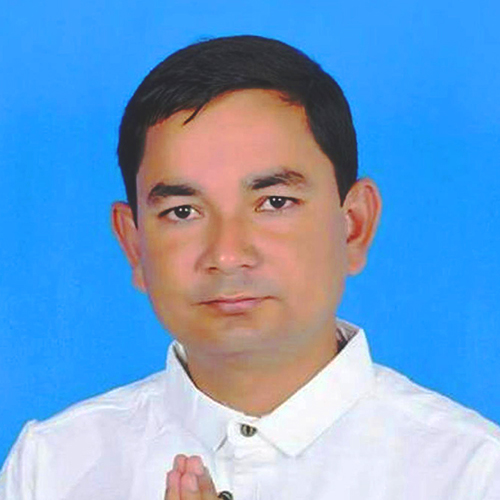 Yuba Raj Bhattarai, CPN-MC
Rautahat, September 12 A three-party race among candidates of Nepali Congress, CPN-UML and CPN-Maoist Centre is likely in the September 18 civic polls in Chandrapur Municipality, Rautahat. The Maoist Centre mayoral candidate for Chandrapur said he was a young candidate and he would work to lay the foundation for development in the municipality. He pledged to develop Chandrapur into a beautiful, attractive and tourist city. He claimed he would work to provide self-employment to youths and improve education system. Dhanlal Thokar, the NC mayoral candidate said  his party would clinch victory as all the leaders and cadres were united to secure victory for the party’s candidate. Similarly, after a prolonged dispute, the UML picked Uddav Regmi as mayoral candidate. He has started campaigning for votes. Regmi had filed his nomination at first and so had UML’s Baburam Dahal. The Election Commission, however, disqualified Dahal’s nomination. The dispute has cast a shadow over the UML’s chance of winning the polls. Locals say that if the intra-party faction and rift in the NC and UML continue, Maoist Centre has  a chance of emerging victorious. If intra-party rift does not play spoilsport, the fight will be tight among the three parties.
#CPN-UML #Nepali Congress #Rautahat #Chandrapur Municipality #civic polls #CPN Maoist Centre #Chandrapur elelction candidates #Chandrapur elelction
You May Also like: