Tourist arrival on the rise in Chitwan 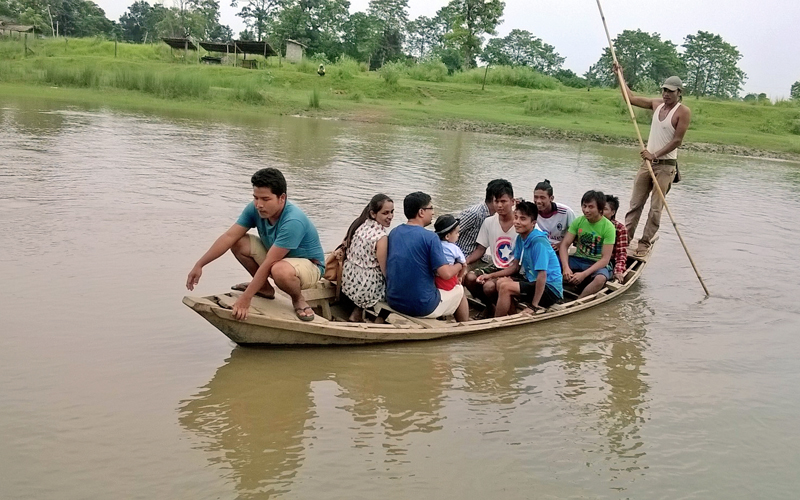