Similar to what China did to encourage renminbi use for trade, ASEAN could create a pool of a few local currencies for settlements within the region to reduce its US dollar dependence 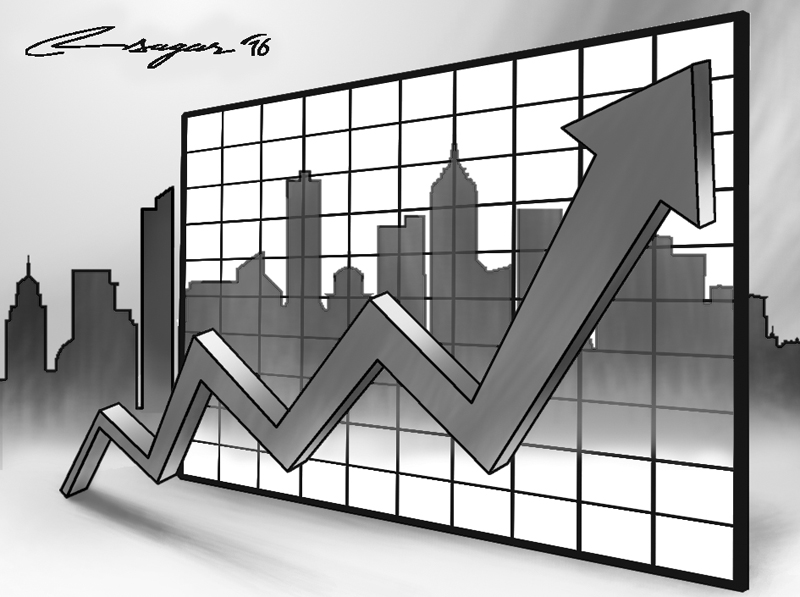 Even as the 10-member grouping continues to chip away at breaking barriers and bridging borders, the fanfare to which the ASEAN Economic Community (AEC) was implemented at the end of 2015 may have fizzled.

At this eight-month mark, it is important that we take stock and keep momentum to generate greater benefits for the region’s businesses.

It is unrealistic to expect the AEC to produce fix-it-all approaches to integrate markets as diverse as those in ASEAN. The difference between GDP per capita in Singapore and Cambodia is as big as 55 times.

Against this backdrop, the most practical way is to explore simpler ideas and implement them swiftly to great effect. And the fastest way would be for ready countries to first impose coordinated measures while keeping agreements open for others to join at their own pace.

To foster greater integration, the common denominator is the “power of one”. Not to be confused with the ASEAN centrality, this “power of one” refers to the creation of a single component in the different growth aspects that will make it easier for corporates, especially small- and medium-sized enterprises, to do business in the region.

Indicators show that regional trade is more important than world trade to ASEAN members, as compared to other regions.

As businesses become more interdependent and connected, policies need to keep up with changes in organisational objectives as the rise of global value chains transforms the way trade is conducted.

Regional financial services providers have a role to play, working with regulators to promote economic integration and make ASEAN an easier environment for businesses to operate in.

As ASEAN countries strive to simplify and harmonise customs and other border procedures, a quicker approach to stimulate trade is to introduce the use of one multi-jurisdictional Bank Guarantee (BG) for the movement of goods across multiple markets.

Discussions are underway to pilot this programme among a few ASEAN countries to do away with different BGs for as many borders crossed. Keeping to only one BG for multiple transportation nodes will reduce corporate costs.

The company will need a BG of 1.8 million baht, tying up its bank limit by the same amount as it waits an average 6-9 months for the customs clearance and the BG to be released. But under the proposed initiative, it will only require a BG of 1 million baht, saving the cost of the lower-priced BG issuance (800,000 baht).

A successful implementation can be extended throughout ASEAN for widespread benefits.

Another way to generate more trade is through the promotion of regional currencies in the settlement of trade, which will cushion ASEAN from the effects of foreign exchange fluctuation.

Because many ASEAN currencies are restricted and not freely tradable, the use of US dollars in ASEAN trade settlements helps overcome non-convertibility issues. But this isn’t always cost effective.

Similar to what China did to encourage renminbi use for trade, ASEAN could create a pool of a few local currencies for settlements within the region to reduce its US dollar dependence.

Since the 2010 launch of the renminbi trade settlement scheme, it’s become one of the most important payment currencies. It may be challenging to pull together a few currencies at once so we can adopt the “power of one” again.

A Thai exporter and a Malaysian importer, currently settling trade in US dollars, will each pay to hedge foreign exchange risks. If either of their local currencies was open to convertibility, one of the companies could agree to pay or receive payments in the freely-traded currency, leaving only the other organisation having to incur hedging costs.

The gradual and greater use of ASEAN currencies can sustainably increase regional trade as conversion costs and hedging risks are mitigated.

ASEAN businesses are also keen to access regional capital markets to widen financing options. However, the time and monetary costs associated with reaching out to investors in foreign jurisdictions with varying regulations can prove daunting.

While tax, accountancy and insolvency treatments are thorny issues to reach consensus on, it is worthwhile exploring ways to simplify the securities offering process by making one prospectus work across different jurisdictions.

A framework for the common prospectus between Singapore, Malaysia and Thailand has been developed but it is yet to be adopted as the industry standard.

In addition, if an integrated institution is created to receive all issuer applications for cross-border offerings, it will make it even easier for businesses to explore funding alternatives. As cross-country investments deepen, so will economic integration in ASEAN.

In working together to make the AEC a successful journey, we must not lose sight of the smaller things that matter, for some small steps can result in a big leap.