LETTERS: Give shares to locals

It is with reference to the news story “Stakeholders anxious about Tanahun hydro project” (THT, August 2, Page 6). We have been facing load shedding on an average of eight hours per day now.

It will go up to 12 hours daily during the winter season. So, all stakeholders, including local people to be affected by the project area and government, should reach mutual understanding. People of the affected area must be given a fair share of the project that helps reduce the power outage. There should not be any delay in constructing the project. 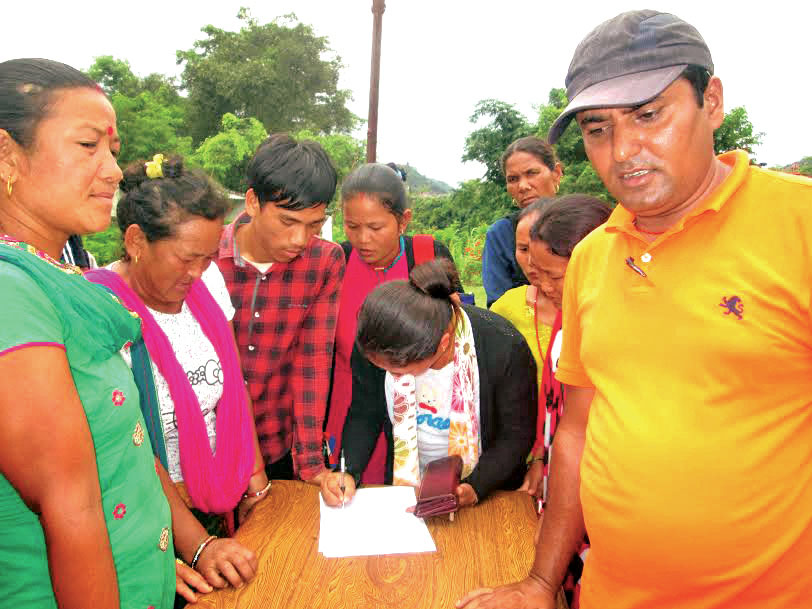 Everyone should focus on the development of hydro electricity which is the only means of taking the country towards prosperity. The community will extend their cooperation if they are also included in the project development by offering shares in the project,  just like in other projects being developed by the private or public sectors.

I often see many people in restaurants, hotels, and even in my relatives’ homes wasting food. It is a shame that we do so. Over the world over one million people are dying of starvation. I think it is a global issue. People from the developed courtiers are more likely to waste more food than those from the poor countries.

Do we know that wasting food not only affects the environment but also increases food prices and starvation? By saving a little amount of food we will be helping those who need the food most. We all know that food should not be wasted; yet we do not care about this simple way of food security.

Wasting a mountain of food can be the cause of starvation, hunger and malnutrition in other parts of the world. Farmers plough the field; sow seeds, wait for the rain to arrive and so that crop can be harvested, packed, and transported and sold to the consumers. In order to buy food we need to work hard day and night. Every five second a child dies because of hunger, which is the world’s number one health problem.

Hunger and starvation kills more people every year than AIDS, malaria and tuberculosis. One in seven persons in the world goes to bed without food to eat. The problem of hunger and starvation can be addressed if governments all over the world work together to save food and distribute it to the needy people at affordable prices.

People in the conflict ridden regions cannot grow food because of the violence, civil wars, natural disasters and political instability. Many African as well as Middle Eastern countries have been facing such problems leading to food scarcity. Oil rich Venezuela is a case in point where people are queuing up just to get a package of food at an exorbitant price.

Whenever a country plunges into political instability it is the ordinary people who suffer the most for want of basic needs. So, what can be said is that agriculture and political stability are inter-connected.

#malnutrition #load-shedding #AIDS #Tanahun Hydro Project
You May Also like: