The newly emergent democracy of Nepal, although plagued by several shortcomings and criticisms; has taken the right path by establishing secularism in her constitution adopted on September 20. It is necessary to separate state and religion for the purpose of strengthening the pillars of any democratic nation. Most of the time-tested progressive democracies in the West have successfully and historically established that a democratic form of a government in a sovereign nation should be free from any abiding religious prejudices. The state should allow the freedom to the people to practice any religion of their choice and should not interfere in the form of religious dictates.

The foundation of a strong and modern, progressive nation is based on the fact that all communities sharing the boundaries of the nation are equal in status and are free to practice their chosen religions. Both our neighbors, India and Bangladesh, have successfully established secular nations next door and Nepal should not stay back in adopting such progressive and modern ideologies. I salute the political parties, the government and the people of Nepal for demonstrating to the whole world their sincerity and dedication towards establishing a modern and progressive democracy. 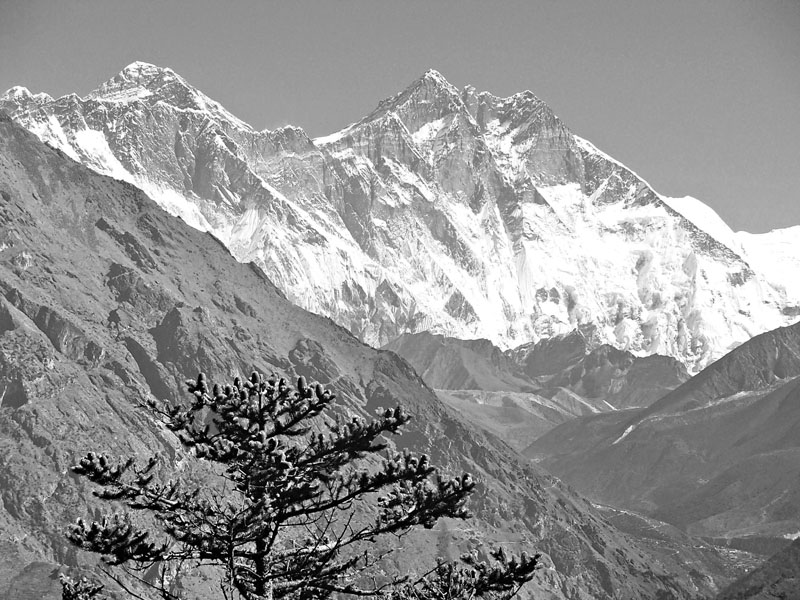 This is with reference to the news story “Control crowd on Mt Everest: Junko Tabei” (THT, Sept. 23, Page 2). Due to advanced information technology and equipment, everybody can climb the tallest mountain in the world if s/he has deep pockets. There have been world records set by not only the elderly people but also by differently-abled people who would not have done so without the help of equipment and the Sherpa Serdars who  clear the most treacherous route on earth first climbed by Sir Edmund Hillary and Tenzing Norgey Sherpa in 1953.

After Hillary and Norgey fist ascended Mt Everest over 1000 people have climbed it, with the entire Khumbu region littered with plastic bottles, canned food, tents, oxygen cylinders and dead bodies buried under the thick layers of snow. The Japanese lady, Tabei, who be  came the first woman to climb the mountain 40 years ago, has stressed the need to control crowds on Everest to protect the life of climbers and local environment. Although the government earns millions of dollars by giving climbing permission to mountaineers from across the globe, it has not given priority to keep the local environment clean. She has suggested allowing a few groups of people to climb the peak in a single season. The government has set criteria that a climber is required to bring back more garbage down the Everest base camp than s/he carries above it but most of the climbers do not abide by the rule, nor does the government verify if the rules have  been followed strictly. It may be impractical to impose a quota system for climbing the tallest peak. But both the government and the mountaineers should work in tandem to keep the local environment clean.