The higher education system in Nepal is a century old. It may have suited the then world but time has changed. Sure, some reforms may have been made over the years, but the system has remained the same. It does not satisfy present-day demands. Take, for example the application process. We learn one thing in +2 level and we prepare very hard for the board exams, and all that will show is the eligibility to sit for entrance exams of the so-called prestigious colleges. For some meritorious students marks may serve as the grounds for getting scholarships but the majority of us are at the receiving end.

As you can see, this calls for serious reforms. We should reform our courses right from the high school level and teach relevant topics to students so that their current level will support the next level of 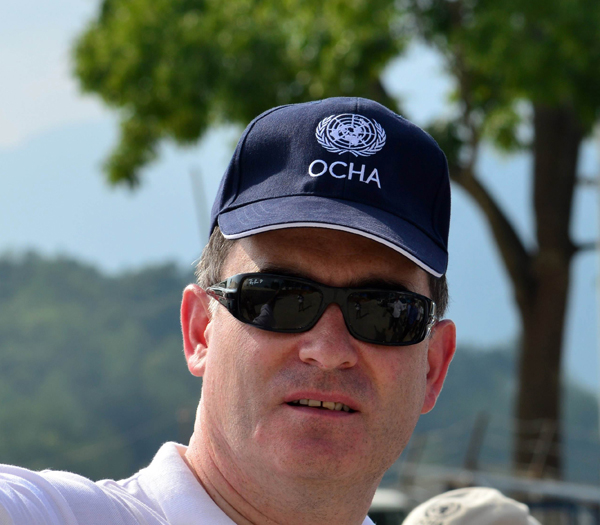 The rotten rice case has taken WFP and Nepal to the edge of the precipice. WFP under intense criticism has reportedly threatened to call it quits.

Both Nepal and WFP must reconsider the consequences of such actions. For Nepal, it will be tantamount to letting the axe fall on the most vulnerable and weakest section of society, namely pregnant and nursing mothers in rural areas, school going children and their midday meals, villagers depending on food for work programme as their only source of employment, people inhabiting mountainous and inaccessible regions.

For WFP, it will be tantamount to violation of its basic principles of existence, i.e. of providing humanitarian aid and. As for their field personnel, bound by secrecy and having to operate in a country like Nepal, their frustration is understandable and too much prodding has led them to blurt. However, this does not mean the issue should be laid to rest, because it has brought into disrepute an organization like the UN in our home soil and Nepal also had to suffer the indignity of being served rotten foodstuffs.

Now with the recent Chitwan case, the mystery behind this fiasco is beginning to be solved, and we are seeing our own Nepali traders responsible for the supply of these rotten food items. WFP’s powers to take action against these people are limited only to such acts as scrapping the supply contract and insisting on replacement. They appear to have already done it. However, Nepal Government can take broader perspective on the matter and take legal and punitive measures. Obviously, we do not want to see a repeat performance of the WFP fiasco.

#education #World Food Programme (WFP)
You May Also like: