It is difficult to accept that state financing will reduce the role of money and muscle in election. Of course it can be used to maintain a party. It can hardly help parties significantly in the election campaign 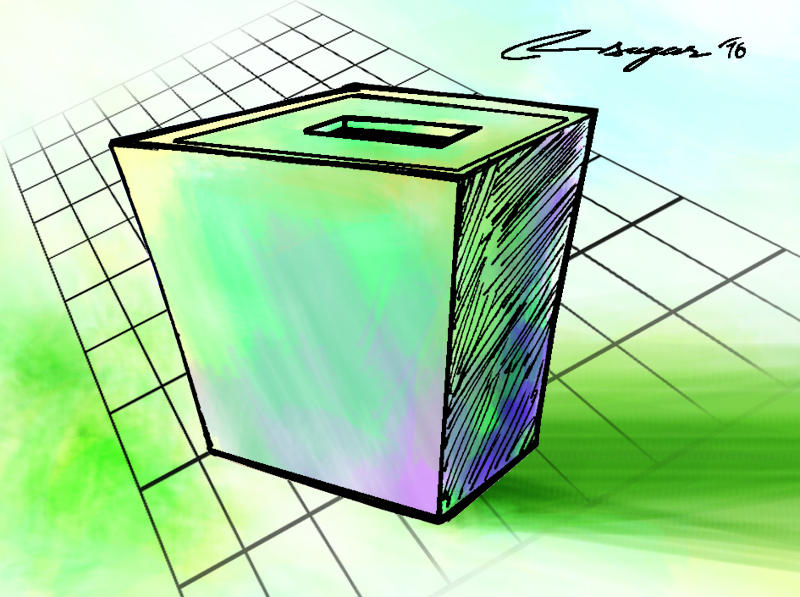 The Election Commission (EC) seems to have recommended the government to incorporate the provision for state funding to the political parties securing 1.5% of votes in relevant laws under enactment to implement the new constitution. The issue is not a new one as it was raised about eighteen years back when the then EC had proposed a draft for a separate law for the good management of political parties including their registration and also for state funding. Regrettably, the law was made after a long delay but without those provisions. In electoral democracies, regular elections between competing parties is the dominant method of selecting governments for which the political parties and candidates require access to money to reach out to the electorate and explain their goals and policies to obtain their votes. Dynamic election campaigns can engage people in the electoral process, and political parties can involve people in the democratic dialogue before elections. Thus, political finance has a positive role to play in democracies. It can help strengthen political parties and candidates, and provide opportunities to compete on equal grounds. It is, therefore, generally held that sufficient access to funding is needed without any strings attached for the overall vibrancy of an electoral democratic system reposing trust in politics and politicians. There is unanimity among experts that state funding provides a level playing field to all contestants. At the time of elections when the political parties and candidates go to the people seeking their votes they require more funds to meet the expenses. It is difficult to have control over the expenditure, as election campaigns are getting costlier day by day. To meet the increasing demands of funds, parties and candidates are forced to acquire donations from different sources and by any means, fair and foul. It is commonly held that state funding will limit the pervasive role of money and muscle in elections in developing countries and especially, where fair democratic practices are not rooted. It is noticed that money and muscle are used in elections to capture polling booths to win the elections by getting all or majority of votes. At times, voters from the weaker sections of society are threatened not to cast votes freely but as per dictation of the hired goons and sometimes general voters too are threatened. It is possible as they are identified whom they have voted for. If identification is not possible, it will not only reduce the booth capturing but also eliminate it altogether. Hence, to get rid of this ailment, the use of Electronic Voting Machine (EVM) has been started. India can be cited as a country that has done away with the balloting and resorted to the use of EVMs eliminating the effectiveness of muscle power in election. But the use of EVMs alone is not enough as there is still scope for money power to be used to influence the results of the elections. Candidates are seen taking up development work in those areas just after the election where they have got majority of votes. Money can also be used to bribe the officials engaged to conduct the elections. More significantly, it is used to lure the poor and illiterate voters to get their votes. Money is paid in return of votes and candidates are always apprehensive that their money is not wasted. If a briber is not confident of the security of votes, he will not take the risk of spending money. If he is not in a position to know whether he has received votes from the voters whom he has paid, he will definitely not pay in advance. Hence, such mechanism should be used, which can obscure or hide the identity of the voters. It can be possible only when the counting of the votes is done in the manner when identity of voters is not ascertained and the candidates do not know how many votes they have received from a booth. If they fail to get such information they may be unwilling to pay anything in advance. Thus, EVMs votes too should not be added booth-wise and the results too not announced accordingly. This will definitely reduce the misuse of money. It is really gratifying for me that this issue, which I had raised more than three years ago through this paper on April 22, 2013, has been taken up by the Election Commission of India very recently. It is difficult to accept that state financing will reduce the role of money and muscle in election. Of course it can be used to maintain a party. It can hardly help parties significantly in the election campaign. Political leaders can run their organization through the membership fee, that too significantly, to meet the reasonable expenses of the organization. This will make members responsible for the party and also establish them as its owners to run it democratically. With regard to the extra expenses needed to meet the electioneering, they can demand some sort of assistance from the government in terms of cash or kind, which will be needed for campaigning. Assistance in kind should be proffered for campaigns. It will not only control the extra expenses but also help the EC to observe the election code of conduct. It will discourage parties and candidates from seeking donations from various sources. It may fix a lid over extra expenditure incurred during the election campaigns and make elections contestable even by a common man and make a level playing field for all contestants.
#elections #Electronic Voting Machine
You May Also like: