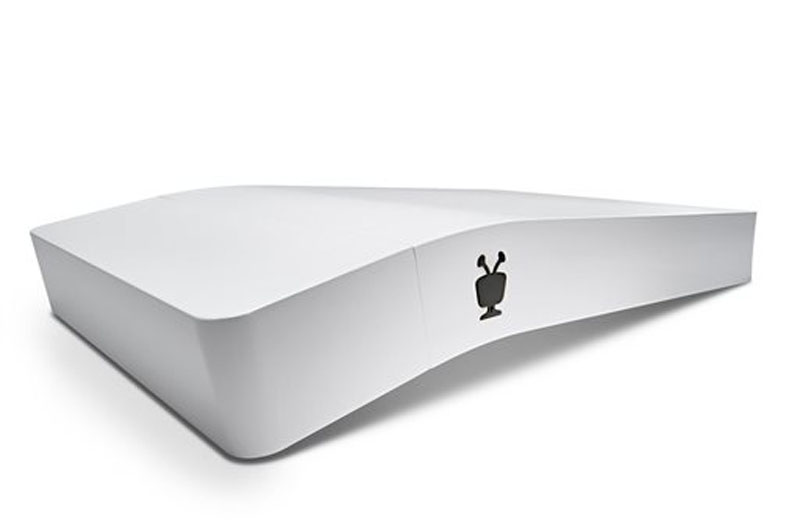 The new TiVo Bolt digital video recorder. With one press of a button, the Bolt will skip an entire commercial break when users watch recordings. The feature will work with about 20 over-the-air and cable channels, including the major broadcast networks, mostly during primetime hours. Photo: AP

NEW YORK: With one press of a button on the remote, TiVo's new digital video recorder will skip the entire commercial break. That's quicker than the 30-second forward feature found on previous TiVos. On the new TiVo Bolt, TiVo will tag the start and end of commercial breaks so that viewers can skip that section when watching on their recordings. The feature will work with about 20 over-the-air and cable channels, including the major broadcast networks, mostly during prime-time hours.

Satellite TV provider Dish has had a similar feature on its Hopper DVR, which has prompting lawsuits from several TV channels. Dish has been settling them as part of broader agreements for rights to include the channels on Dish's lineup. In an agreement with CBS, for instance, Dish's commercial-skipping feature is blocked for the first seven days after a program is broadcast on a CBS-owned station.

"We're not changing the underlying content," Denney said in an interview. "We're not auto-eliminating commercials. The user does it. We're giving users a tool to get through their content more quickly."

The TiVo Bolt also has a "quick mode" that plays back recordings 30 percent faster. The pitch on the audio is adjusted using software so that it won't sound odd. With this and the commercial skipping, it will be possible to watch an hour-long show in roughly a half-hour.

Other features include support for video in Ultra HD, or 4K, resolution when channels start offering that quality.

As with past models, the TiVo Bolt offers a unified search of both traditional channels and streaming-video services. Ask for "How I Met Your Mother" for reruns on local stations plus video on Netflix. You can watch streaming video such as Hulu on TiVo, but the commercial skipping and quick playback work only with regular recordings. The 4K feature works with both recordings and streaming services that offer it.

The TiVo Bolt starts at $300 and includes one year of free service, which provides programming data and other information needed to tap the device's full capabilities. After that, service costs $15 a month. TiVo's starting price was cheaper in the past, but people had to pay for monthly service right away.

Wednesday's announcement comes a day after Google Inc. began selling upgrades to its $35 Chromecast video-streaming device. It also launched a new Chromecast model that can be plugged into speakers to play music from a phone or an Internet service. A few weeks ago, Amazon.com Inc. refreshed its streaming-TV devices. The new Fire TV, selling for $100 and shipping next week, will also support 4K video streaming. Apple Inc. is also coming out with an Apple TV update in October.