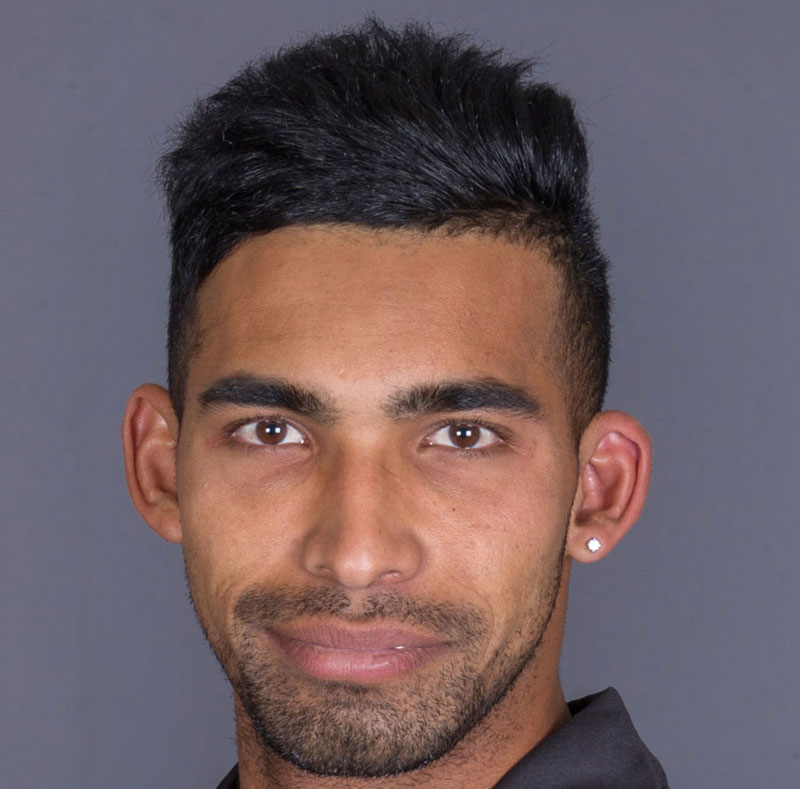 Hong Kong all-rounder Irfan Ahmed was banned for two-and-a-half years on Wednesday for breaking cricket’s anti-corruption rules by failing to report approaches by a suspected match-fixer.

The hefty suspension was handed out after anti-corruption investigators discovered “approaches or invitations to engage in corrupt conduct” between January 2012 and January 2014. Ahmed, 26, was not accused of fixing any matches. He was provisionally suspended in November, meaning he missed Hong Kong’s appearance last month at the World Twenty20 in India.

Sir Ronnie Flanagan, head of the International Cricket Council’s anti-corruption unit, said Ahmed’s case was a warning for all teams, players and officials. “It is also indicative of the worrying trend that those intent on corrupting the game are increasingly focusing their activities on Associate Member cricket,” he said in a statement. “The sport therefore needs to ensure that it is appropriately resourced and protected in that area,” added Flanagan.

Hong Kong is one of 38 associate, or non-Test playing, ICC members, making it a second-tier team and a minnow on the international stage. Associate members’ players like Ahmed, who has appeared in six ODIs and eight T20 internationals, are considered vulnerable to match-fixers because of their relatively low wages.

The ICC said Ahmed’s punishment was carefully weighed by considering a number of factors, including the “need to deter others” and protecting cricket’s image.

Hong Kong Cricket Association chairman Mike Walsh said the body was fully behind the ICC’s fight against corruption, which has long cast a shadow over the sport. “We echo (Flanagan’s) concerns about the recent attention paid to emerging cricket nations by illegal betting networks,” he said in a statement posted on the HKCA website.