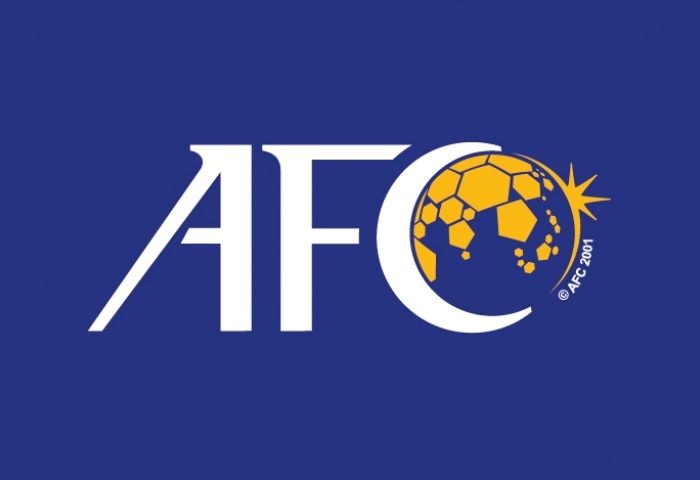 The Asian Football Confederation called on world governing body FIFA to join them in providing grassroots support for any member associations serving a suspension for government interference. An AFC taskforce met in Kuala Lumpur on Wednesday to discuss the matter of such intrusions in the running of local football associations, which resulted in Kuwait and Indonesia being banned by FIFA last year. "Our Member Associations (MAs) are being punished for actions which are outside their control," Filipino Mariano V. Araneta Jr, who chaired the meeting, said in a statement. "It is extremely damaging for the members, who are not only banned from playing international football but also lose their grassroots funding. "Development is being hugely affected in these MAs through lost income from their sponsors, as well as funding from the AFC and FIFA. This, in turn, leads to staff losses and cancelled projects." The AFC group said they wanted FIFA to clarify the terms of the suspensions for the "very serious" matter of government interference, which they said was hindering the growth of Asian football. Indonesia were banned in May last year by FIFA and missed the joint World Cup and Asian Cup second round qualifying campaign. Kuwait were punished in October, six games into the campaign and although they missed out on a place in the next round of the draw for the 2018 World Cup in Russia, they will be in the third round of 2019 Asian Cup qualifiers which is drawn on April 12. "We need to support these MAs to make sure their football does not fall behind," Araneta said. "We also need to take all possible steps to avoid third-party intervention in our MAs."

#FIFA #football #Asian Football Confederation #AFC
You May Also like: