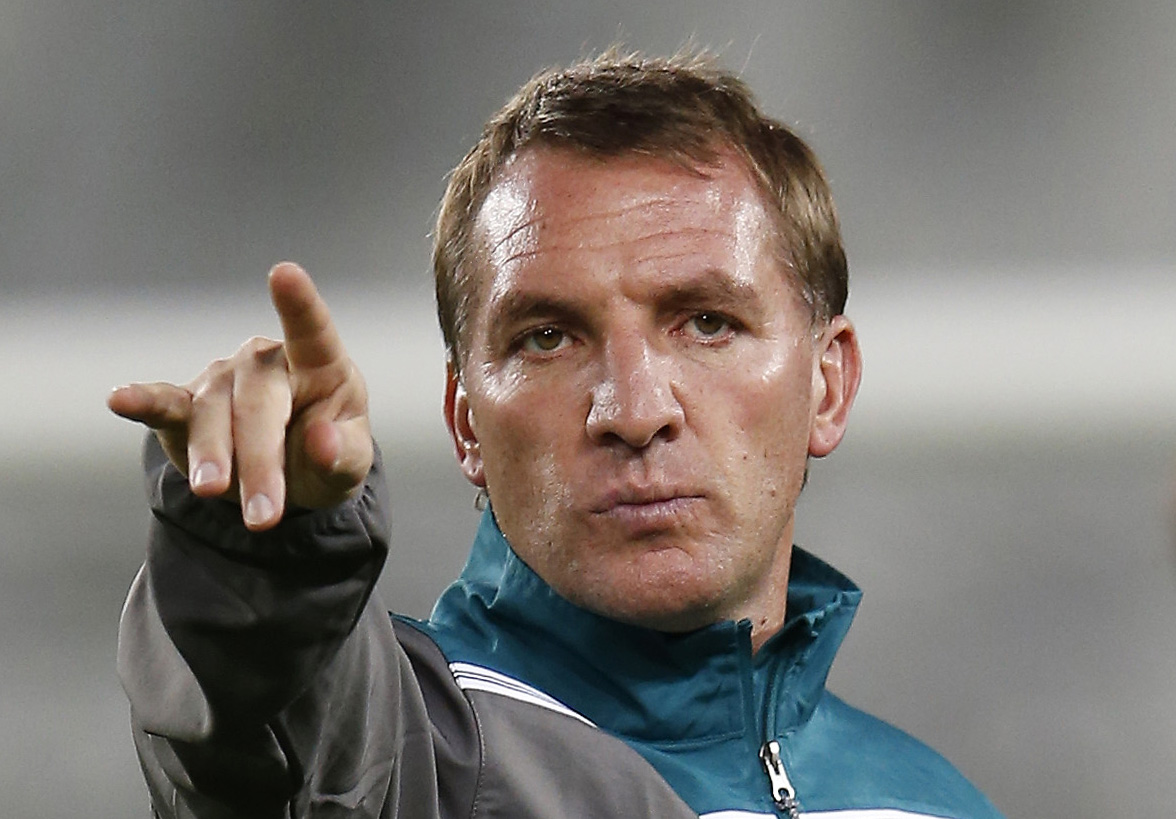 
LONDON: Liverpool have lost their way and are trying to rediscover their identity, manager Brendan Rodgers has admitted, while denying that he is under greater pressure after an underwhelming start to the season.

The Merseyside club have slumped to back-to-back Premier League losses against West Ham United and Manchester United and the Northern Irishman, who has been criticised by sections of the fans and media, is troubled by the manner of the defeats.

"You can lose games but it is how you lose them and the last couple of games are not how you want to lose," the 42-year-old told reporters ahead of his club's Europa League clash against Ligue 1 side Bordeaux.

"I think it is good I have an identity as a coach and a way of working that is clear.

"I am confident we can get back to playing that way and ... I along with the staff are working very hard to reinforce the principles of how we have worked here," he added.

The criticism of Rodgers intensified after Liverpool's limp 3-1 defeat by Manchester United at the weekend, a game in which the Merseyside club sat back and allowed their archrivals to dominate possession, and the manager said the result was an eye-opener and one he would learn from.

"When you look at the opening five games ... we haven't been at that level of intensity.

"That's something that I've really taken away from the performance at the weekend. We created some chances in the second half but this is a team that is very much about being on the front foot," he told the club website (www.liverpoolfc.com).

"My approach is what I did in this competition when I first came in. We played players that needed games and it's my chance to look at some young players as well.

"Back then we finished top of the group and qualified, and that's the objective," he said, while denying that he was under increased pressure."It (the pressure) is the same as it ever has been.

"It's part and parcel of being the manager at such a great club," he said.

#Liverpool #Premier League #Merseyside club
You May Also like: