Chelsea, hurting at home, looks for relief in Europe 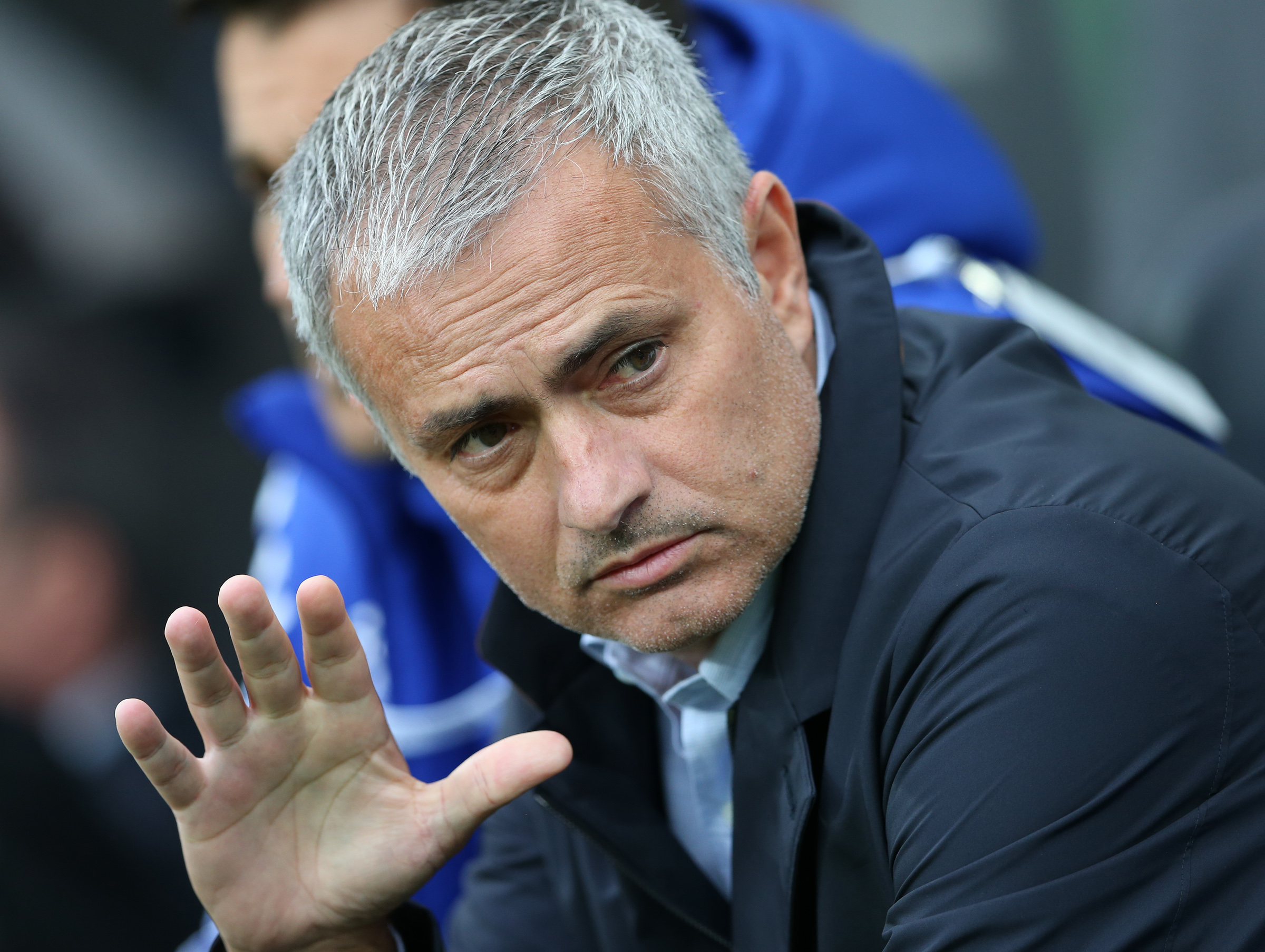 Chelsea's manager Jose Mourinho awaits the start of the English Premier League soccer match between Newcastle United and Chelsea at St James' Park, Newcastle, England, Saturday, Sept. 26, 2015. Photo: AP
LISBON: Jose Mourinho's Chelsea has made a miserable start to the Premier League season, lying 15th after seven games, but it's top of Champions league G and hopeful a strong run in Europe's prestige tournament can ease the pressure at home. Chelsea began its European campaign with a 4-0 home win over Maccabi Tel Aviv. Next up, though, is FC Porto on Tuesday, and the Blues have in the past struggled against the Portuguese outfit. Mourinho has twice returned to his former club since leaving it for Chelsea in 2004, recording a defeat and a draw in his first spell in charge of the English club. Porto's opening group game brought a 2-2 draw against Dynamo Kiev. In the other Group G game, Maccabi Tel Aviv hosts Dynamo Kiev. OLD ANTAGONISTS MEET There could be a frosty atmosphere at Porto's Estadio do Dragao when Mourinho and Iker Casillas cross paths again. Porto's Spanish goalkeeper may well be bearing a grudge against the Chelsea coach from their time together at Real Madrid. Their relations became strained in 2012 when then-Real coach Mourinho surprisingly benched the longtime Spain and club goalkeeper, causing an outcry. Casillas, who moved to Porto from Madrid last summer, was left off Real's first team for five months and said the episode made him cry. It didn't hurt his career much, though: he is poised to become Tuesday the player with most Champions League appearances, overtaking Xavi Hernandez to play in the tournament for the 152nd time. Mourinho will likely get another warm reception from Porto fans who remember him as the coach who won them the Champions League in 2004 — the Portuguese club's second European champions trophy. Radamel Falcao, who played for Porto from 2009-11, also returns in Chelsea colors. DIFFERING FORM Chelsea has struggled domestically this season and it drew 2-2 against troubled Newcastle United at the weekend. It has a 2-2-3 record and has half as many points as Premier League leader Manchester United. While the defending English champion's confidence is dented, Porto is joint leader of the Portuguese league. Porto is undefeated in six domestic games and is on a 12-match unbeaten run in all competitions, though it was surprisingly held to a 2-2 draw by minnow Moreirense last weekend. In Europe, Chelsea has the advantage over Porto with four victories in the previous six encounters, Porto winning only one. The London club has won each the last three encounters, all by a single goal. IN AND OUT (MAYBE) Chelsea striker Diego Costa received a three-match retrospective ban for violent conduct against Arsenal in the Premier League but is available for Chelsea in Europe and is expected to lead the attack in northern Portugal. Porto's standout attacking midfielder Yacine Brahimi hurt his knee in the weekend game and is doubtful. MACCABI'S BACK Maccabi Tel Aviv, back in the competition after 11 years and hosting its first Champions League game since 2004, is coming off its first win in four games in domestic competition. Dynamo Kiev, which is back in the tournament after a two-season absence, is on a 37-game unbeaten run in Ukraine.
#Champions League #Premier League #Chelsea #Jose Mourinho
You May Also like: