Djokovic splits up with his longtime coach Vajda 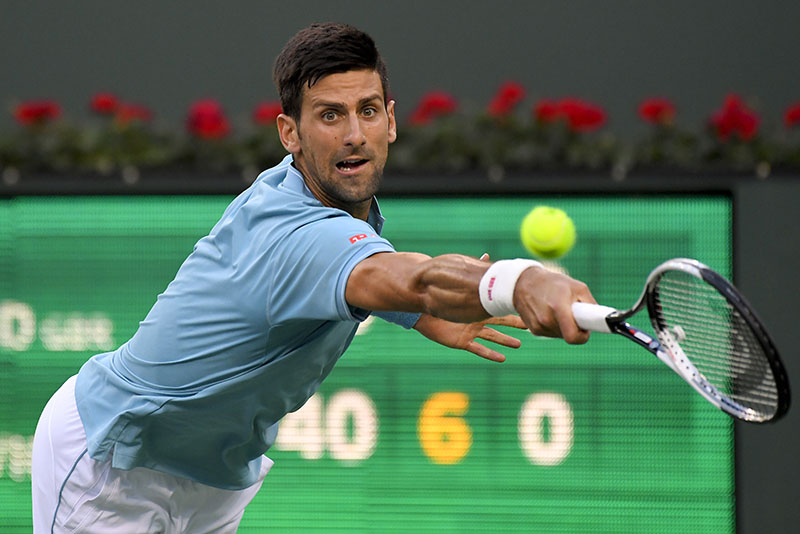 BELGRADE: Novak Djokovic has announced he is splitting up with his longtime coach Marian Vajda and two other team members, saying he wants to find "the winning spark on the court again."

Djokovic said on his website on Friday that he "mutually agreed" with Vajda, fitness coach Gebhard Phil Gritsch, and physiotherapist Miljan Amanovic to end their "successful and long term partnership" two weeks ago after the Monte Carlo Masters, where he lost in quarterfinals.

Djokovic lost his No. 1 ranking to Andy Murray after a slump in form following his French Open title last year.

Vajda started working with Djokovic in 2006, and the last three seasons with Boris Becker, who quit last year.

Djokovic says he is thinking of hiring a new coach, but "does not want to rush things."