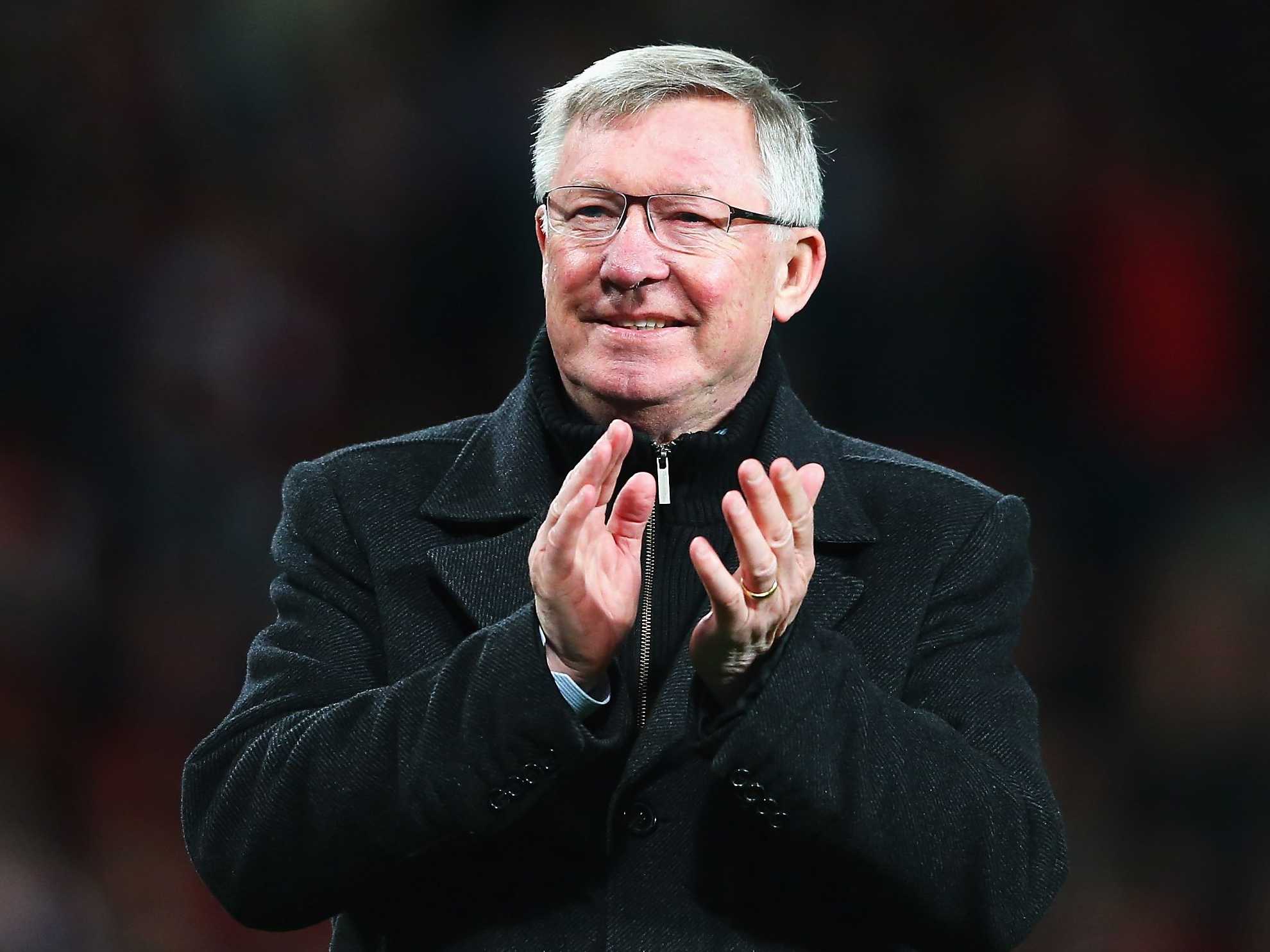 Former Manchester United manager Sir Alex Ferguson
London, September 22 Former Manchester United manager Sir Alex Ferguson has revealed that he refused to allow Wayne Rooney to be paid more than him during a contract stand-off with the striker in 2010. Rooney vowed to leave United after accusing the club of a lack of ambition, only to perform a sudden U-turn and sign a new five-year deal reportedly worth $279,000 a week. But Ferguson reveals in his new book, ‘Leading’ — which was released on Tuesday — that he engineered a deal of his own ensuring that no player could earn more than him, telling United’s owners the Glazer family and then-chief executive David Gill he “did not think it fair that Rooney should earn twice what I made”. “It was simple. We just agreed that no player should be paid more than me,” Ferguson said. Rooney fell out with Ferguson prior to the Scot’s retirement in 2013, but was appointed United captain by current manager Louis van Gaal last year. Ferguson says that Everton pulled out all the stops to prevent Rooney joining United in 2004, including an emotional phone-call from the player’s mother. “After we gave them our final offer, (Everton manager Bill) Kenwright got Rooney’s mother on the phone and she told me, ‘You are not going to steal my boy’,” writes Ferguson, who is now a United director. Other revelations in the book include the disclosure that Ferguson considered a move for wayward Italy striker Mario Balotelli in 2010, only to be dissuaded by his contacts in Italy. “In 2010, I briefly flirted with the idea of signing Mario Balotelli, the talented but controversial Italian striker,” Ferguson says. “I did my homework on him, speaking to a few Italian contacts, but the feedback I got confirmed it was too big a risk.” Ferguson hits out at Tottenham Hotspur chairman Daniel Levy’s handling of Dimitar Berbatov’s move to Manchester United in 2008, describing the experience as “more painful than my hip replacement”.
#Wayne Rooney #Manchester United #Tottenham Hotspur #Mario Balotelli #Sir Alex Ferguson #Dimitar Berbatov
You May Also like: