Germany to use 'prospect squad' in Confederations Cup 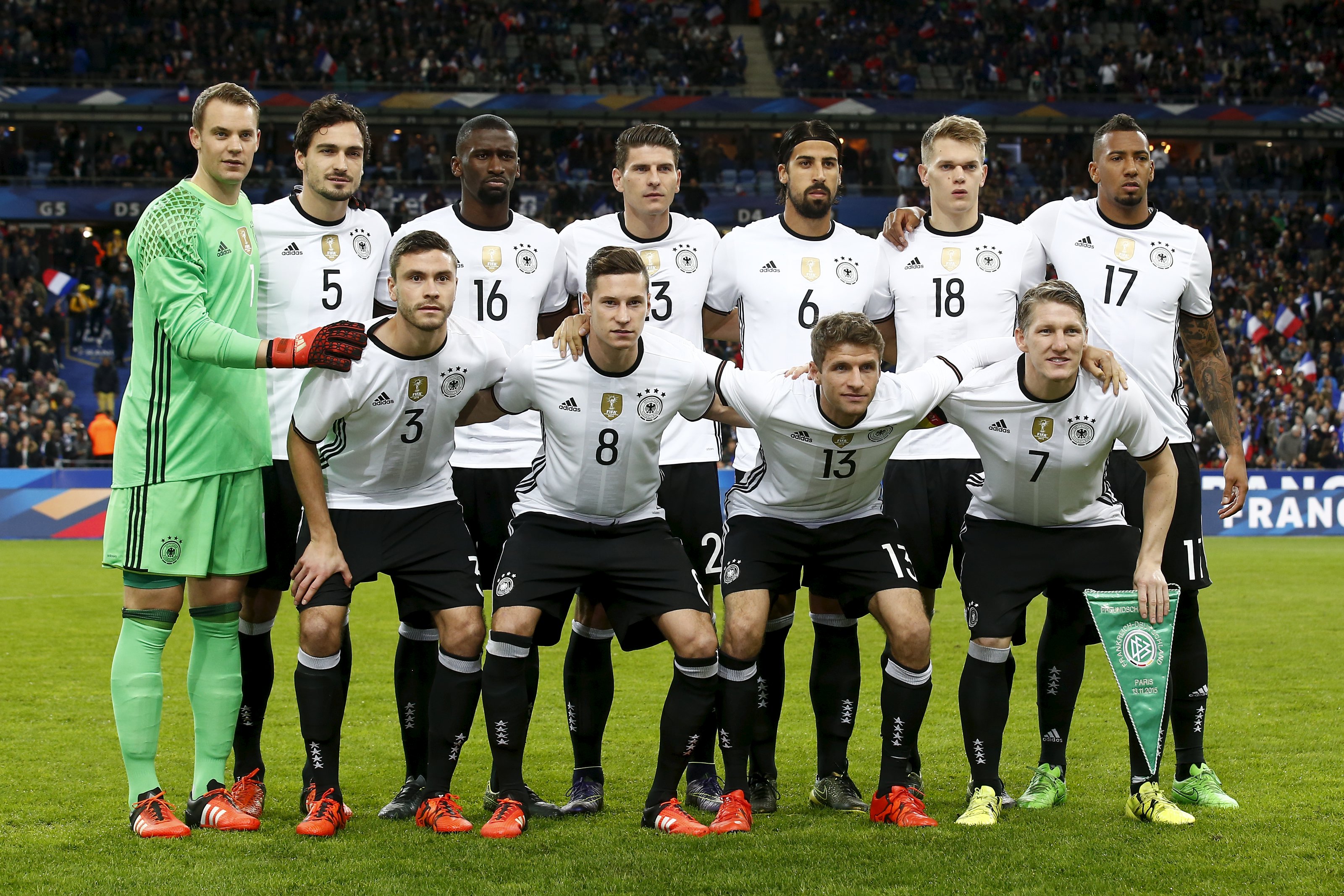 Germany players pose for a photograph prior to their International friendly football match against France at Stade de France Stadium on November 13, 2015. Photo: Reuters

BERLIN: World champions Germany will be without over half a dozen stalwarts, including Manuel Neuer, Mats Hummels and Marco Reus, at next month's Confederations Cup, to give them a longer summer break ahead of their World Cup title defence.

Coach Joachim Loew said on Wednesday the 2018 World Cup in Russia was the goal and the June 17-July 2 Confederations Cup just a stop along the road, and some of his players would be competing in their third major tournament in three years.

"Three tournaments in three years is borderline," Loew told reporters in reference to the 2014 World Cup and last year's Euro. "Even two in two years is hard."

Some of his players, including Serge Gnabry and Max Meyer, are to be deployed in the Under-21 European championship at the same time.

"We are going into the tournament with a prospect squad. We want those who will be with us to learn our ideas, our mechanisms, train with us. That is the aim. To bring them a bit further towards world level," Loew said.

"There is a lot of talk in Germany about whether the Confederations Cup makes sense or not. Fact is, it is happening and we will be equally professionally prepared as in a World Cup or Euro," Loew said.

"But above all is the World Cup and the road to Moscow. It is the biggest tournament and our aim to be world champions is something that is forever. The Confederations Cup is a stop on the road there."