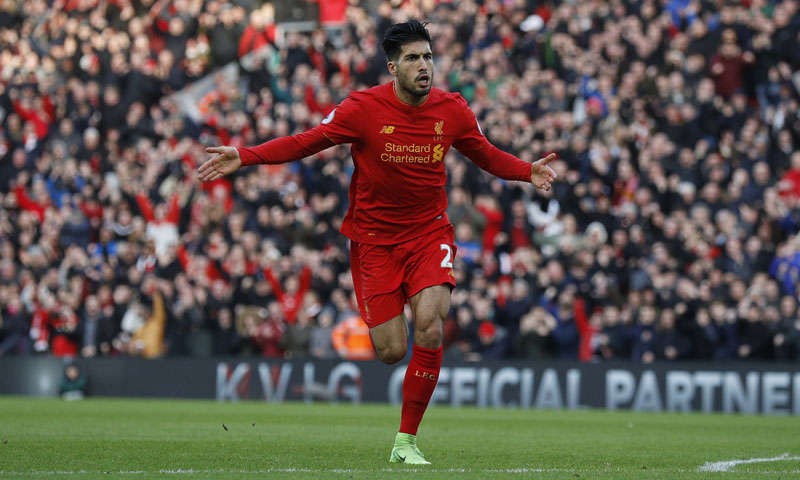 LONDON: Simon Mignolet has urged his Liverpool team mates to build on last weekend's "old school" comeback against Burnley as they prepare for a visit to fellow top-four rivals Manchester City in the Premier League on Sunday.

The 2-1 victory over Sean Dyche's Burnley at Anfield on Sunday was Liverpool's first against a team from the bottom half of the league this year.

Belgian goalkeeper Mignolet said the result was a welcome boost for the fourth-placed club heading into the final stretch of the season.

"We knew beforehand what everyone was saying about how we didn't manage to get results against the 'lower' teams who play a different style of football compared to the top teams," he said.

"Although we went behind, we fought back by playing old school, English football. We fought for everything.

"You have to accept that sometimes you need to grind out three points."

"Now the next two games are very big - Manchester City and then the derby [against Everton] after the international break," Mignolet added.

"They will be different games compared to Burnley. It's a different kind of game when it's on the floor."

The Merseyside club have an opportunity to move above City into third place with a win this weekend.