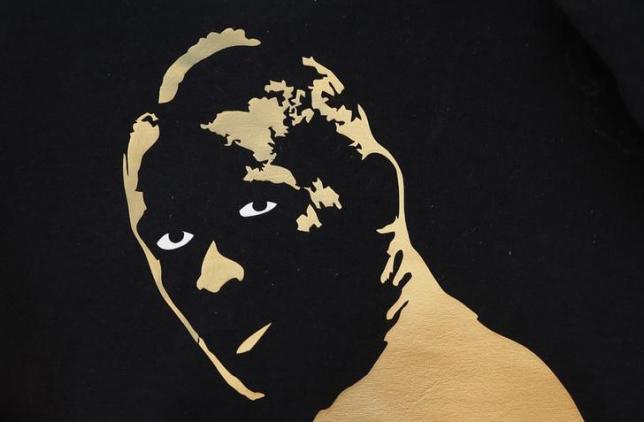 Merchandise of Liverpool's Mamadou Sakho on sale before the game.
Reuters

France's RMC radio reported that Sakho, who is currently not subject to any suspension as the result of a investigation by UEFA was pending, had failed a dope test following the use of a fat-burning drug as an aid to weight loss.

Toure was banned for six months in 2011 while at former club Manchester City for a similar failed drugs test.

"Right now I haven't spoken with Mama, to be honest. I've been in there and it has been really difficult, definitely. This is private but he knows what I think about him."

The 35-year-old Toure is out of contract in the summer but British media reported that manager Juergen Klopp was positive about his prospects of staying on.

"The future is bright for me and it was good news from the manager, so I'm looking forward to it," the former Arsenal defender said.

"Bringing something off the pitch is natural for me. I'm doing that because I want to help my team-mates. I want to fight on the pitch. That is what I bring. I will keep doing that. It doesn't matter what happens, anywhere I go."

Liverpool take on Spanish side Villarreal at the Estadio El Madrigal in the first leg of the Europa League semi-final on Thursday.