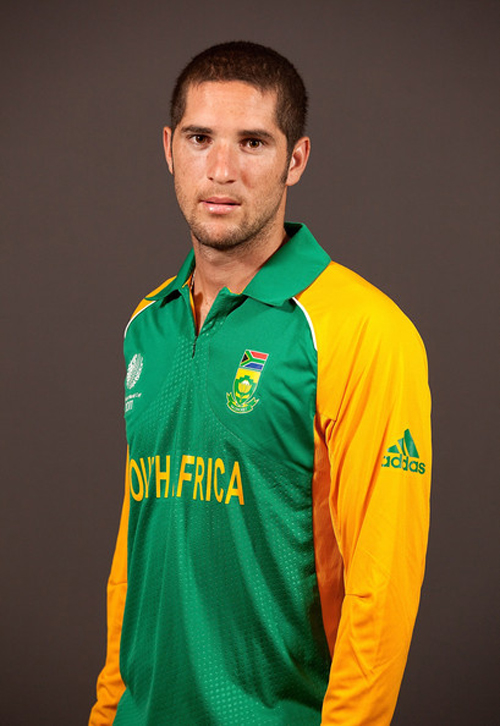 Parnell
DHAKA: Bangladesh security agencies are investigating a threat toward South Africa fast bowler Wayne Parnell from an anonymous phone call to his hotel room. Parnell, who has converted to Islam, was abused and threatened by the caller just ahead of Sunday’s Twenty20 International against Bangladesh. Bangladesh Cricket Board security consultant Major Hossain Imam told The Associated Press that the caller labelled Parnell as a terrorist and said he intended to do harmful things to Bangladesh and they would not spare him. South Africa team manager Mohammed Moosajee said Parnell was not scared but concerned that an anonymous call was put through to his room.
#threat #Wayne Parnell #Bangladesh Cricket Board security #anonymous call
You May Also like: