Ranieri wants to stay at Leicester 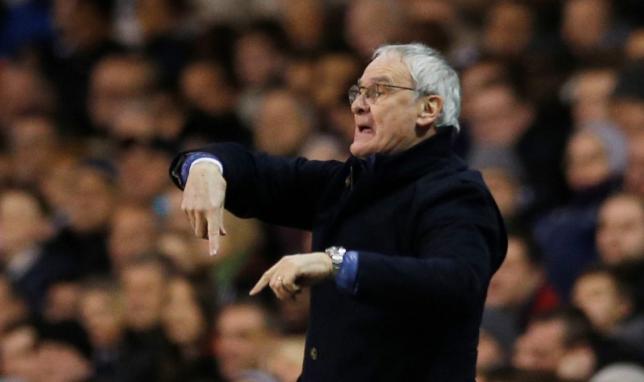 LONDON: Leicester City manager Claudio Ranieri wants to stay for the long-term whether or not he leads the club to a first English league title in their 132-year history.

Leicester need a maximum of nine points from five remaining games, starting at home to West Ham United on Sunday, to win the Premier League. The previous best league finish in their long history was as runners-up in 1929.

Ranieri, sacked by Chelsea in 2004 to make way for Jose Mourinho, has been a revelation in his second spell in England.

He has another two years on his contract from the end of this inaugural season with the East Midlands club.

"I'd like to stay," he told a news conference on Friday. "If the chairman is happy then I'm happy."

Praising Thai chairman Vichai Srivaddhanaprabha, he added: "When you have a very good chairman, sooner or later, you build a good building. Everything starts from the boss."

Leicester are on a remarkable run of five clean sheets, having last conceded a goal at home to West Bromwich Albion 490 minutes ago.

"It's important to have strong line of defenders but all the team has to defend," Ranieri said.

There were so many journalists present at the news conference, from several different countries, that for once the amiable Italian dispensed with his habit of shaking every visitor's hand.

Asked if nerves are starting, he responded: "Why be nervous? We concentrate. We have to fight with a smile as our job is done. We are safe (from relegation). That's a miracle."